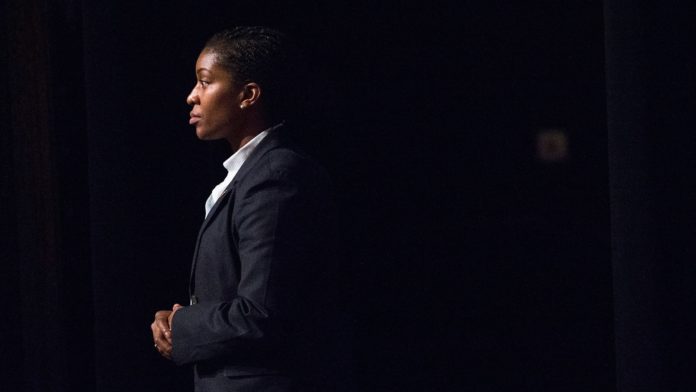 The Department of Homeland Security and the Secret Service have agreed to settle a class-action lawsuit alleging racial discrimination in promotion practices by the agency that protects the president.

More than 100 black Secret Service agents alleged in the 2000 lawsuit that they were routinely passed over for promotions in favor of less-qualified white agents.

Homeland Security Secretary Jeh Johnson says in a statement released Tuesday night that he is “pleased that we are able to finally put this chapter of Secret Service history behind us.”

The Secret Service says that while it “denies any and all liability or damages … the agreement is a means of resolving this almost 2-decades-old matter.”

The Washington Post is reporting that the agency has agreed to pay $24 million to the plaintiffs.