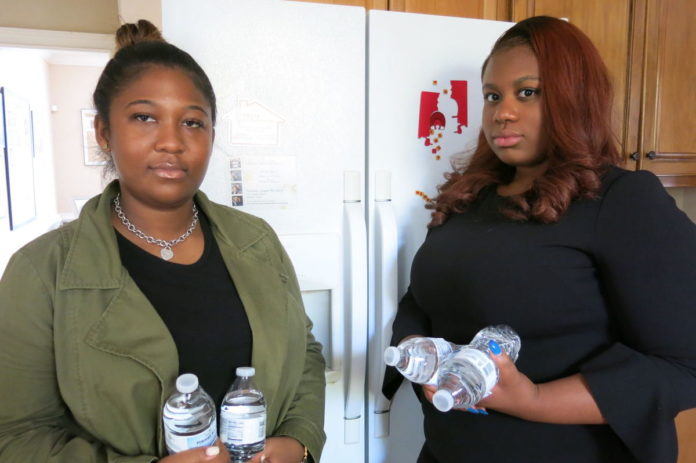 Their idea follows the University of California, who partnered with a program called Swipe Out Hunger that works with colleges and meal providers to allows students to give their prepaid meals to needy classmates or homeless people.

“By introducing a Swipe Out Hunger program at Spelman and Morehouse, we would directly impact student hunger and raise awareness on the issues impacting our fellow students experiencing hunger and homelessness while in college,” Mary-Pat Hector, a Spelman student, explained to Crossroads.

Students want to convince school officials and campus food provider Aramark to modify the process to let students donate unused meals to their peers who can’t afford a meal plan. Administrators appear to be listening to the campus community’s concerns.

The hunger strikers raise a “very concerning” issue of widespread food insecurity on campus, said Joyce Davis, Spelman’s director of marketing and communications. The college administration will schedule a meeting with the strikers about the issue, Davis added.

A Morehouse spokesperson is checking with administrators about the issue, The Atlanta Journal-Constitutionreported.

College officials would have to request any changes, Aramark said. Karen Cutler, a spokesperson for the company, said her employer can develop a plan with the college. 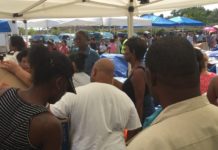 Houston Food Bank stepping up to the plate 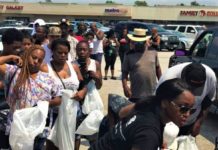 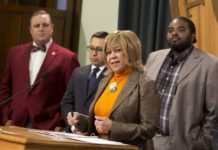