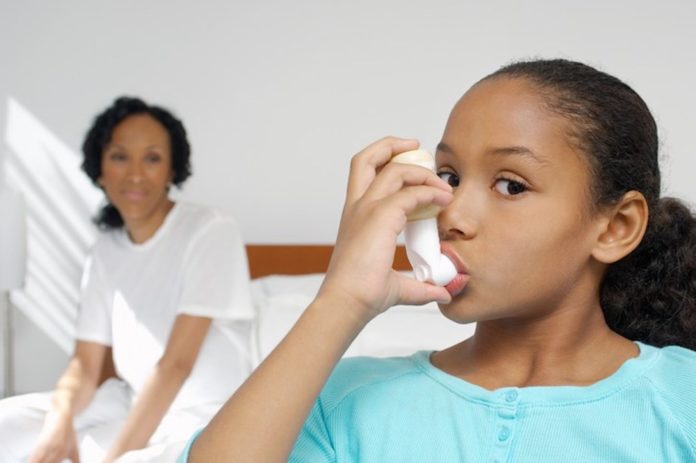 To help figure out why, Professor Janet M. Currie and Princeton Ph.D. Diane Alexander co-authored a study where they “compared low-birth-weight children of all races and ethnicities who lived in ‘Black’ ZIP codes in New Jersey.” They defined them as areas in which half or more of the residents are Black.

Currie and Alexander found that regardless of race, all low-birth-weight children in these ZIP codes had a higher risk of asthma. Since a physical trigger is need to cause the disease, the researchers speculated that air pollution is to blame. The New Jersey communities studied were closer to busy highways and “twice as close as other neighborhoods to major industrial sources of air pollution.”

They also found that the houses were about seven years older than in other neighborhoods, and parents in these neighborhoods are “somewhat more likely to smoke indoors.”