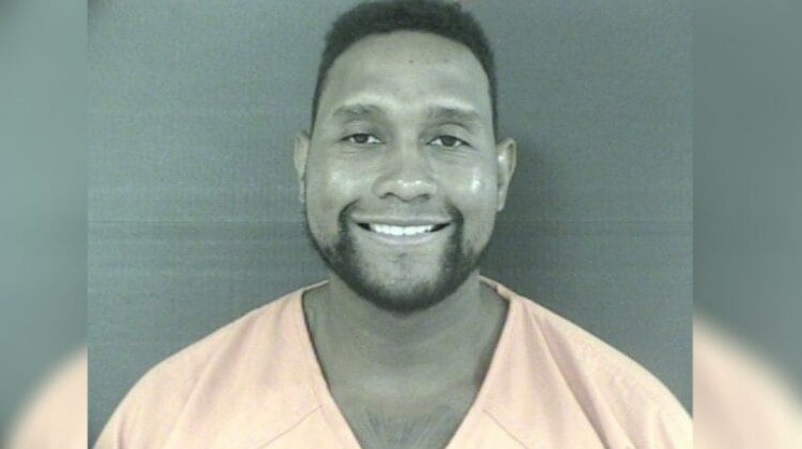 Sweetie Pie’s restaurant owner James Timothy Norman was arrested on federal charges in St. Louis over the death of his nephew in an alleged plot to collect on his life insurance policy.

Norman, 41, who starred in the OWN reality series Welcome to Sweetie Pie’s, was charged on Tuesday with conspiracy to use interstate commerce facilities in the commission of a murder-for-hire, resulting in death, according to a criminal complaint published by local TV station WLBT.

Norman is accused of being involved in the 2016 fatal shooting of his 21-year-old nephew, Andre Montgomery, for whom Norman obtained a $450,000 life insurance policy in 2014. Both Norman and Montgomery appeared on OWN’s Sweetie Pie’s, which followed the restaurant family business in Mississippi and aired for nine seasons on OWN from 2011 to 2018. 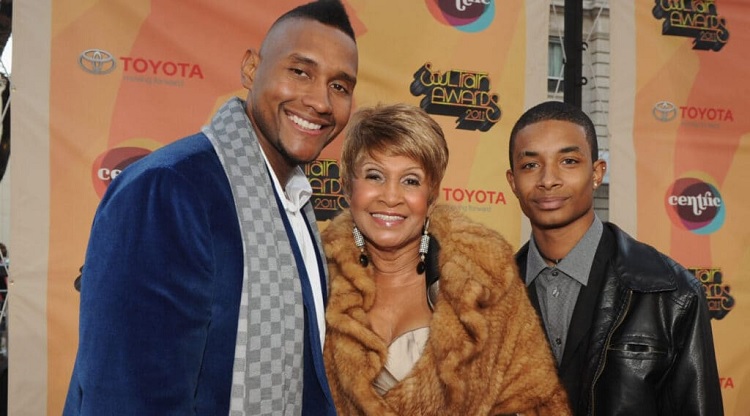 Prosecutors connected Norman to the shooting based on alleged communications he had with a woman named Terica Ellis. Both Norman, who lived in Los Angeles, and Ellis, who lived in Memphis, Tenn., traveled to St. Louis in the days leading up to Montgomery’s murder.

Investigators used the phone location of Ellis to track her near Montgomery at the time of his death. Ellis allegedly phoned Norman before the murder to determine Montgomery’s whereabouts, placed another call after the shooting and then returned to Memphis.

In the days after the murder, St. Louis prosecutors claim Norman contacted the life insurance company and attempted to collect on his nephew’s policy. Additionally, Norman allegedly deposited more than $9,000 in cash into various bank accounts.

In 2016, Norman was sued by his mother Robbie Montgomery, who claimed his three Sweetie Pie’s restaurants was a copyright infringement.