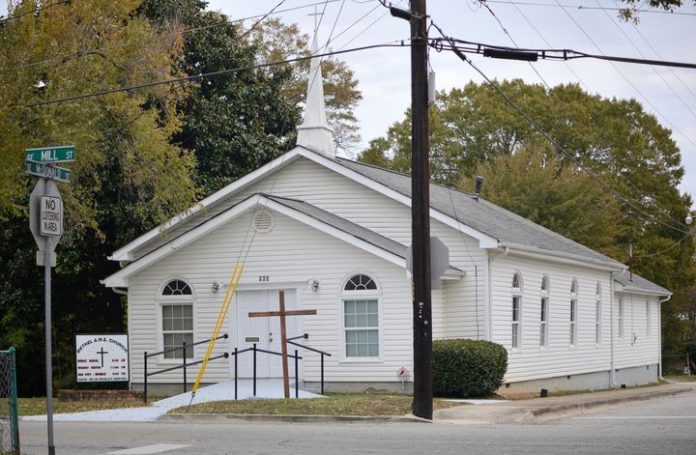 A potential mass shooting at a predominantly Black church has been avoided thanks to law enforcement.

The Atlanta-Journal Constitution reports that a 16-year-old girl was charged with criminal attempt to commit murder as she was set to carry out an attack on the Bethel African Methodist Episcopal Church in Gainsville.

On Friday (Nov. 15), Gainesville High school resources officers were notified about the minor’s plans by school administrators. Students claim the teenager, who is white, crafted a plan to attack members of Bethel AME Church based on the color of their skin.

“Our investigation indicated the church was targeted by the juvenile based on the racial demographics of the church members,” police Chief Jay Parrish said Tuesday (Nov. 19). “The church was immediately notified of the incident by Gainesville police to ensure the safety of our community and the current threat was under control.”

Parrish added, “This is an active investigation and a prime example of how strong relationships between the student body, school administration, and law enforcement can intercept a potentially horrific incident.”

The teen is currently being held at the Gainesville Regional Youth Detention Center.