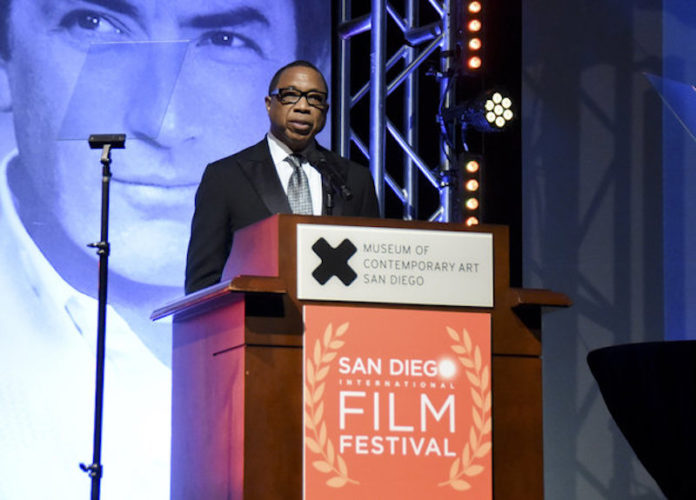 The Television Academy elected Hayma “Screech” Washington as its chairman and CEO. Washington is first black man or woman appointed to the position in the academy’s 70-year history, according to multiple reports.

Washington, who has received multiple Emmys as an executive producer for CBS’ “Amazing Race” will helm the annual Emmy Awards during his two-year term. Since his appointment, the industry vet has vowed to advance the Academy’s efforts towards diversity and inclusion.

“I am honored to have been selected to lead the Academy and look forward to serving our membership alongside the governors, executive committee, Foundation and staff,” Washington said to Variety. “This is a time of considerable change for our industry and I am deeply committed to ensuring that the Academy is at the forefront as we move towards a more inclusive future.”

Prior to chairing the Television Academy, which begins Jan. 1, Washington served a five-year term as a governor in the producers branch of the organization, according to Variety.

Washington’s historic appointment follows a number of industry changes this year intended to confront television and film’s disappointing statistics when it comes to diversity and inclusion.

In addition to the Academy of Motion Picture Arts and Sciences inviting a record 683 new members to include more women and minorities in its Oscar voting ranks, this year’s annual Primetime Emmy Awards included performers of color in each leading category for the first time in the show’s 68-year history. The show also marked Viola Davis’ historic win as the first black actress ever to win Outstanding Lead Actress in a Drama Series.