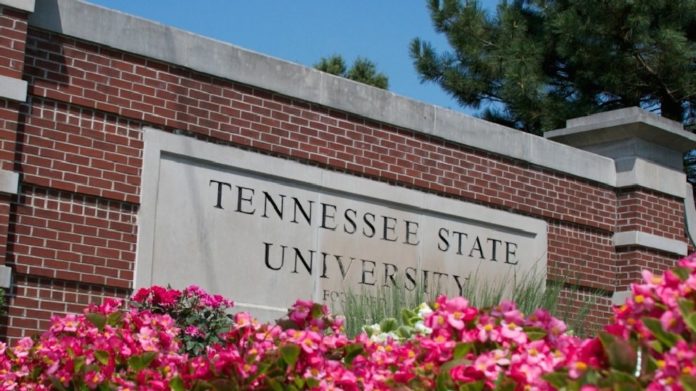 Tennessee State University and SLA Worldwide will hold the first annual Federal Contracting Academy for Historically Black Colleges and Universities on October 25th –  26th, 2016 at the Renaissance Capital View in Arlington, Virginia. The inaugural event will be in conjunction with the 2016 National HBCU Week Conference hosted by the White House Initiative for HBCUs. The Academy is designed to increase the knowledge and capacity of HBCUs, in order to compete effectively for federal contracts.

The Academy’s theme, “Learning, Partnering & Creating Solutions Together,” will focus on providing HBCUs/MIs access to federal leaders and research labs while educating them about opportunities in the federal marketplace. “For decades, HBCUs have struggled financially. This is a critical time for them to aggressively develop federal contracting divisions and go after federal funding,” says Sandra Long, the former Deputy Secretary of Commerce (MD) and Chair of the Academy. “The extensive research throughout HBCUs can be utilized to win federal contracts which, unlike grants, have longer terms and award higher dollar amounts.”

In support for President Obama’s White House HBCU Initiative launched in 2010, the inaugural Academy will focus on three objectives that will help HBCUs/MIs to: better understand the federal contracting process; identify federal programs for them to participate and win federal contracts; and create partnerships that can ultimately bring funding to the University. As State Representative and State Honorary Chair of the Academy Harold Love says, “HBCUs have always played a tremendous role in the educational landscape of America, but have not been equally funded. The HBCU Contracting Academy will help level the playing field by providing critical knowledge on the federal contracting process.”

With four tracks, ranging from Federal Contracting 101 to building relationships, the event will feature speakers from the largest federal agencies including the Department of Defense, Health & Human Services, NASA, NIH, as well as industry experts.  Academy speaker Dr. Juanita Harris, Director of Weapons Development and Integration (US Army Aviation) says, “Building strong research-based partnerships with HBCUs allows DoD to provide the warfighter with innovative solutions arising from these creative and diverse universities. The Army’s goal is to expand our outreach to embrace these critical public and private partnerships with HBCUs.”

The cost of the Academy is $295. More information and registration can be found at www.hbcufca.com