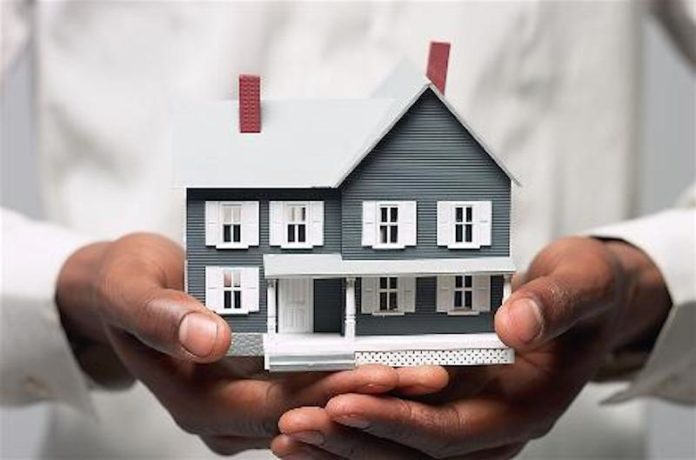 During the presidential campaign, Donald Trump repeatedly asked Black voters by “What the hell do you have to lose?” Now, roughly two months into his presidency, at least part of the answer has become clear: We can lose more than $6 billion previously directed toward cities with large Black populations.

The Trump administration has unveiled a draconian budget plan that will bring proposed cuts to the Department of Housing and Urban Development, cutting the budget by $6.2 billion, roughly 13 percent of the department’s current budget.

Most of the HUD cuts are related to the elimination of the Community Development Block Grant program; indeed, almost 50 percent of the $6.2 billion decrease stems from that single program. A large portion of the remaining cuts are targeted at affordable housing programs. Such cuts will lead to fewer public housing units, fewer Section 8 vouchers (that help low-income residents afford market rents) or smaller voucher amounts. Either of those consequences amounts to what ThinkProgress refers to as “a homelessness plan.”

In reality, the Trump and Republican attack on affordable housing started prior to the recent unveiling of his budget plan. In January, a bill was introduced in Congress that would completely undermine a key HUD policy initiated by the Obama administration, the Affirmatively Furthering Fair Housing (AFFH) rule, which was designed to address racial disparities in housing, including disparities related to affordability and access.

The proposed Republican bill (HR 482) explicitly nullifies the AFFH policy and then goes on to state, “no federal funds may be used to design, build, maintain, utilize or provide access to a federal database of geospatial (the application of statistical analysis and other analytic techniques to data that has a geographical or spatial aspect) information on community racial disparities or disparities in access to affordable housing.” In other words, not only did they eliminate an Obama policy designed to address racial disparities, they went so far as to ban the collection of data that would even acknowledge such disparities exist.