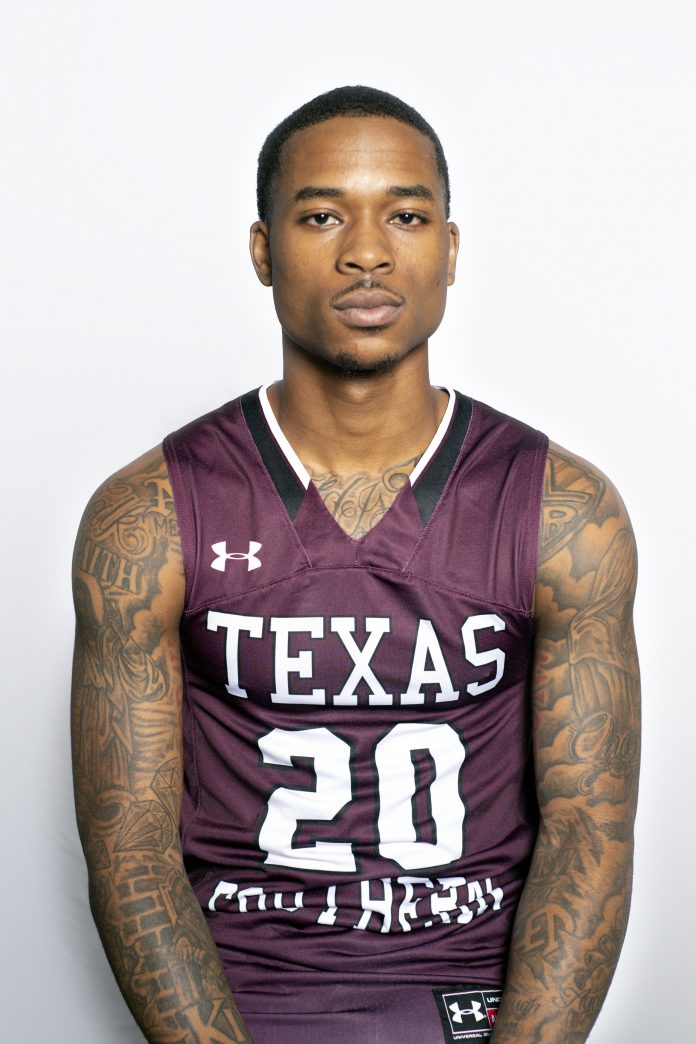 Texas Southern University senior point guard Tyrik Armstrong is thriving in his role this season as the floor general.

But it wasn’t always that way for the Elkins High School product, who a year ago was struggling to find his footing with the Tigers after transferring in from Weatherford College. At times Armstrong didn’t quite know what was expected of him. Coming off the bench and not getting as many minutes as he wanted only added to the frustration.

“It was rough in the beginning but it taught me lessons like you just have to work hard and believe in God and know that He is always watching you,” Armstrong said. “Then you have to have tunnel vision because sometimes people on the outside don’t really understand what’s going on. You know more than anybody else so I had to just keep my faith in God and stayed focused.”

At mid-way through last season, it started to click and only did Armstrong become a bigger part of the Tigers’ identity but he worked his way into the starting rotation. That momentum has carried over into this season where Armstrong is now TSU unquestioned leader and go-to player on the floor.

“He has done a good job at the beginning of the season,” said TSU coach Johnny Jones, whose team is in the midst of a character-building four-game road swing the next two weeks in which they play at Nevada, Oregon, Arizona State and Texas A&M before opening up SWAC play on Jan. 4.

“He is the main part of the opposing team’s scouting report, they try to take him away from us and he has done a pretty good job of managing it, but he is still growing in that position which is good for us.”

Jones said it all changed for the 5-foot-10 Armstrong once he accepted that being successful meant he needed to be good at more than just scoring.

“His ability to score and his knack for scoring was always there but he had to get the understanding that really good players make other guys better,” Jones said. “So, it’s not just about his points but how he sees and creates opportunities for other guys on the floor and he has been able to do a better job of that.”

Armstrong embraces the leadership role and now understands the early disappointments last season were preparation for the position he is in now.

“I know that God put me in this position for a reason and so I feel like this is where I’m supposed to be at and I know that I can lead my team,” he said.

Although only four players return from the Tigers squad that fell a little short in the SWAC Championship game and then advanced to the semi-finals of the CollegeInsider.com Tournament (CIT) last season, Armstrong believes the team can rebound and build on what the 2018-19 squad accomplished.

“We can be good, like great,” said Williams, who leads the team averaging 13.2 points, 3.6 assists and 4.0 rebounds while shooting 44 percent from the floor and 48 percent from 3-point range.

“We just have to listen to oach when he talks, we’ve got to get outside of ourselves, remain a team and remain one through the ups and the downs. I feel like we’ve done that so far, nobody has lost their spirit and that’s the most important thing.

“That’s why I say I will go compete with these guys every day because they are ready next time.”