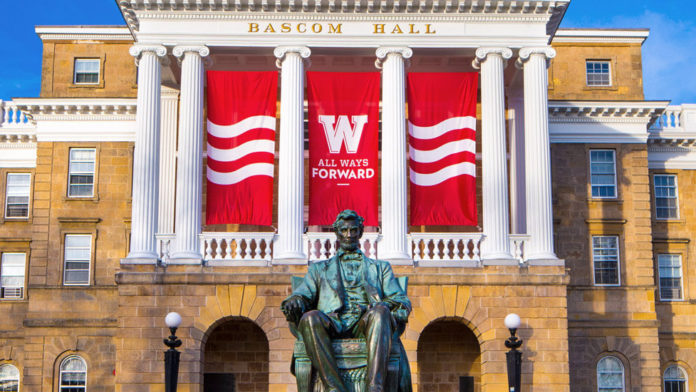 The Associated Students Of Madison adopted a resolution Wednesday (Feb. 15) saying African Americans were legally barred from education during slavery and that the school remains out of reach for students of color, reports the Associated Press.

The proportion of African American students at the school has grown from 11 percent to 15 percent over the past 10 years.

A series of racially tinged incidents have marred campus life in recent months, including a fan wearing an offensive costume to a football game and the arrest of an African American student for anti-racist graffiti.