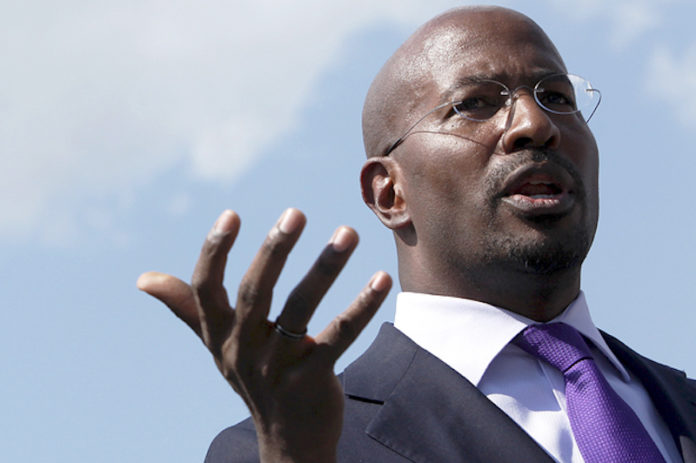 As the election results rolled in late Tuesday night and it became increasingly clear that Donald Trump was going to be the next president of the United States, Van Jones explained to two Trump supporters just why so many people are scared of those results.

“I have enough class and I was raised well enough to say when you outdo expectations, good for you,” he told CNN contributors Jeffrey Lord and Kayleigh McEnany.

“People have talked about a miracle but I’m hearing about a nightmare,” he said. “It’s hard to be a parent tonight for a lot of us. You tell your kids, ‘Don’t be a bully.’ You tell your kids, ‘Don’t be a bigot.’ You tell your kids ‘Do your homework and be prepared.’ Then you have this outcome and you have people putting children to bed tonight, and they’re afraid of breakfast. They’re afraid of how do I explain this to my children. I have Muslim friends who are texting me tonight saying, ‘Should I leave the country?’ I have families of immigrants that are terrified tonight.”