DefenderNetwork.com
Home NEWS National Are you participating in ‘A Day Without Women’ today? 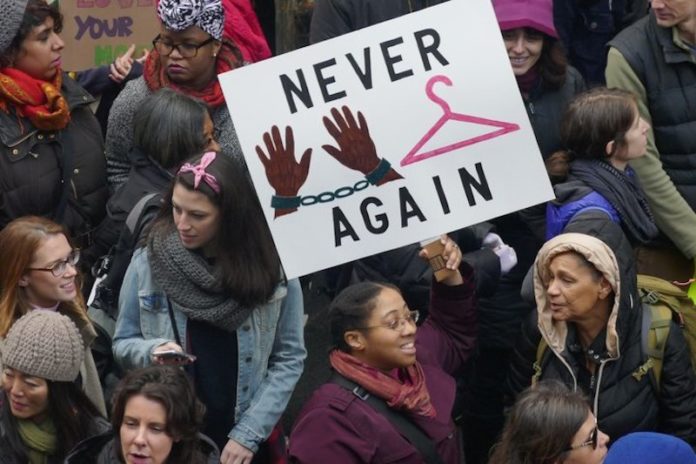 Will you be taking the day off to participate in a “Day Without a Woman,” a global one-day strike on March 8th? What’s the purpose, you ask? To illustrate that women “do a disproportionate amount of unpaid labor, such as child care and cleaning at home,” reported The Grio.

Organizers of International Women’s Strike USA know, realistically, not all women will be able to participate, but they are hoping many women will take part, especially in such American cities as New York, Chicago, Los Angeles, and Philadelphia.

“I think it was the January 21 mass mobilization during the Women’s March that gave many of us the confidence that the time was right to actually take up the call that the feminists internationally had given for March 8,” Tithi Bhattacharya, a member of the International Women’s Strike USA’s national planning committee, told The Huffington Post.

“The strike is very consciously using a diversity of actions to talk about women’s labor, because women’s labor is most often rendered invisible, both by society and by policymakers,” Bhattacharya explained. “To strike as a woman worker is not just to strike in the workplace, but to understand the unity between domestic roles and public roles that as women we constantly have to straddle.”

Barbara Smith, co-founder of the Combahee River Collective and of Kitchen Table: Women of Color Press, said as a Black woman it is important to participate, particularly in the current political climate of the United States. “I am excited to be a part of the effort to organize the International Women’s Strike on March 8th because it is grounded in a democratic vision of feminism that acknowledges and fights for the rights and freedom of all women. Our platform acknowledges that racism, economic exploitation, and imperialism as well as gender oppression destroy the lives of women and their families around the world,” wrote Smith in The Huffington Post. She added that under the new administration she feels like a “second-class citizen if not a third or fourth class one, since I am also a woman, a lesbian, and a worker who cannot afford to retire.”

This will be the second such women’s strike in our nation’s history. “The first national women’s strike in the United States was in 1970 when the National Organization for Women (NOW), following the charge of Betty Friedan, organized the Women’s Strike for Equality,” reported Complex. Then, women were fighting for free abortion on demand, 24-hour daycare for all mothers, and workplace equality. This year’s strike’s primary goals are more “focused on the rights and needs of working class women.”

According to Smith, those women not able to take the day off can participate in other ways. “Some will strike during their lunch hour and wear a sign to let people know that is what they are doing. Some women who are able to strike will wear the names of others who cannot. Women who do unwaged work or sex work are planning ways to be involved. In many cities there will be large visible public actions,” she wrote. You can also wear red in solidarity with A Day Without A Woman. 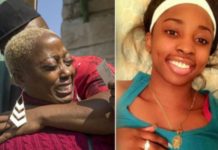