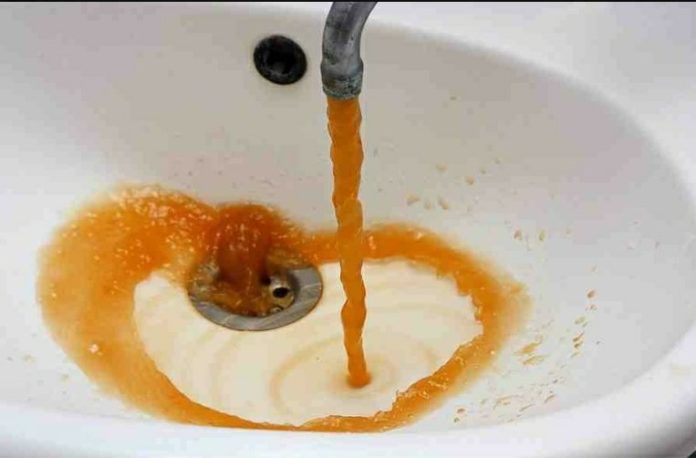 The United Nations recognizes March 22 as World Water Day to focus attention on the importance of water. The theme for World Water Day 2018 is “Nature for Water,” and it explores nature-based solutions to the water challenges we face in the 21st century.

It’s amazing to shed light on how water is so essential to our overall sustenance. However we have just one question: How are we bringing the people of Flint, Mich. into this conversation—particularly when they have not had clean water in almost four years?

Nearly 100,000 residents of Flint have been affected by hazardous contamination that began in April 2014, when the city switched its water supply to the Flint River. The switch lead to the leaching of dangerous levels of lead (plus E.coli, Legionnaires’ disease, and byproducts of disinfectants that cause health issues including an increased risk for cancer over time) into the water supply. After lawsuits and countless “efforts” to fix the water system, the water lines have not been fully replaced and the process could take up to two more years.

When days like this come around on our calendar, our minds typically float toward places that would be classified as third world countries. It’s rare when the places that struggle with these issues in our own nation get the mic or the spotlight because they’re so often pushed to the corners of our media coverage. We haven’t seen Flint make national headlines since Michigan state officials were charged with involuntary manslaughter in 2017. There are local news sites still reporting on how this tragedy impacts the city’s people today, and there is a new Netflix documentary about the other issues that exist there, but they are typically not talked about in the mainstream.

So on World Water Day, we lift up the people of Flint and everyone else across the nation who is struggling with access to clean water. Water instability happens here, too, and it matters that we’re paying attention and fixing it.