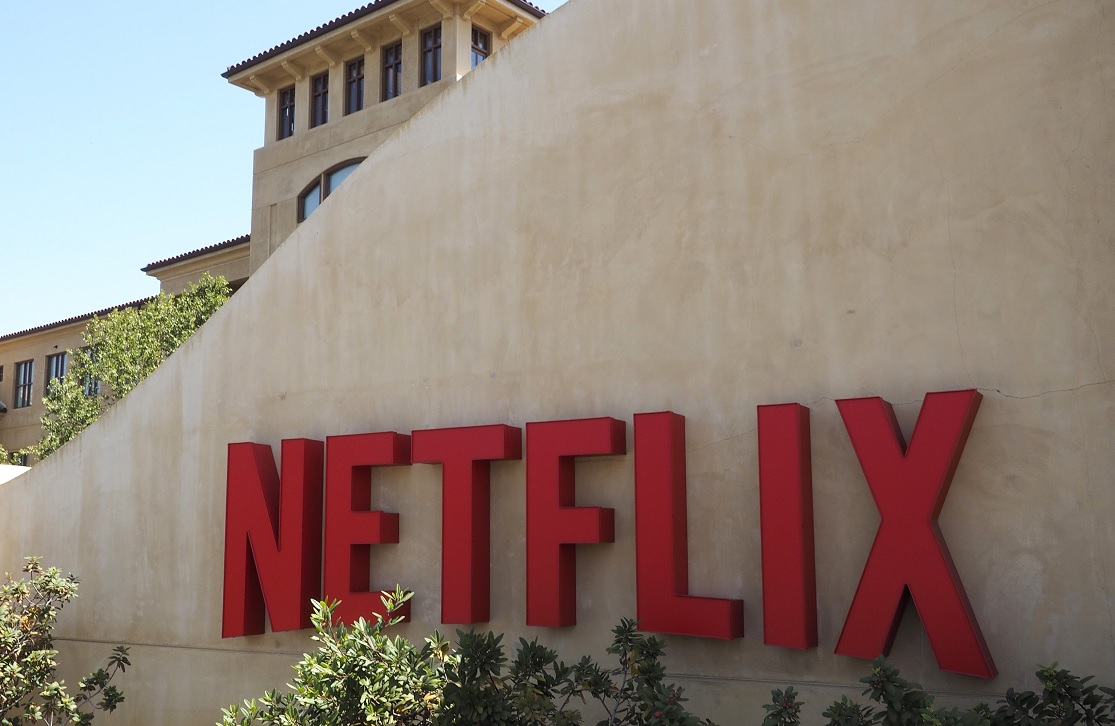 Netflix Inc. will shift as much as $100 million to lenders that serve the Black community, making it the largest company yet to pledge cash to historically underfunded financial institutions.

The online TV giant will start by shifting $25 million into the Black Economic Development Initiative, a new fund that will invest in Black-owned financial institutions serving low-income communities, and $10 million to Hope Credit Union. Going forward, the company will steer 2% of its cash on hand, which currently amounts to about $5 billion, to financial organizations that directly support African-American communities.

News of Netflix’s commitment sent shares of Black-owned banks soaring Tuesday. Carver Bancorp Inc. jumped as much as 173% in New York trading and Broadway Financial Corp. gained as much as 83%. 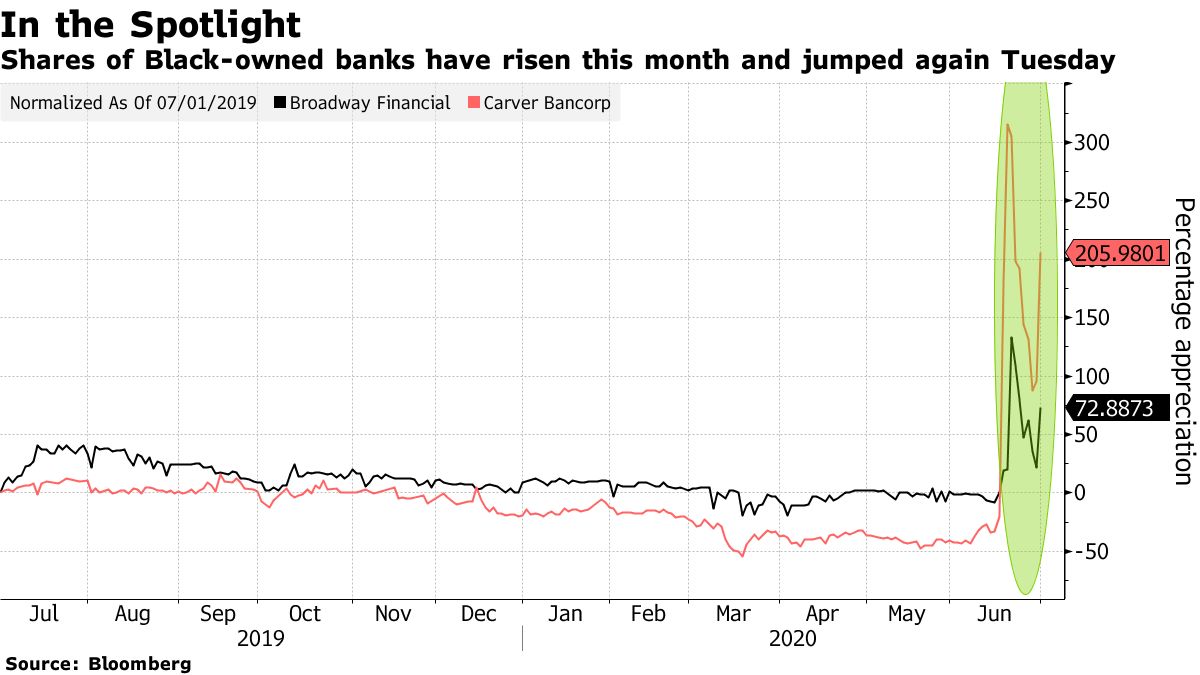 Large U.S. companies have rushed to show support for African Americans following the death of George Floyd, one of several Black people killed by police in the past few months. Many businesses and rich individuals have pledged money to civil rights causes, including Netflix Chief Executive Officer Reed Hastings, who earmarked $120 million of his personal fortune to historically Black colleges and universities. But his company wanted to propose a solution that addresses more systemic causes of inequality.

Hope Credit Union serves more than 1.5 million people in states including Alabama and Louisiana, but it doesn’t have enough money to fully support the financial needs in its communities, according to its CEO, Bill Bynum.

“We are capital-starved, just like the people in the communities we serve,” Bynum said. “Having a global voice like Netflix say it’s important to invest in financial institutions like Hope is tremendously important, not just for the capital we will use to make mortgage loans and small business loans, but for what it says.” 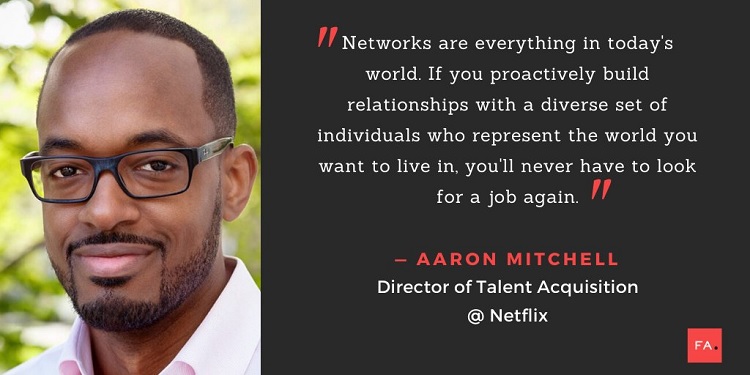 Netflix executive Aaron Mitchell came up with the idea of shifting money into Black-owned banks following an April dinner with leaders from different underrepresented groups. Netflix has been hosting these dinners since October in an effort to improve diversity at its highest levels and inform its top executives.

Mitchell pitched the idea to Chief Financial Officer Spencer Neumann and began conducting research, reaching out to banks and reading “The Color of Money,” Mehrsa Baradaran’s book about the racial wealth gap. After Floyd’s death, he sent his proposal to Hastings, who expedited the project.

“I have talked to a lot of companies, but this is the first company that’s actually done something about it,” Baradaran said.

Netflix hopes the move will inspire other large U.S. companies to do the same, Neumann said. The streaming service has a small cash pile relative to Silicon Valley peers Apple Inc., Facebook Inc. and Alphabet Inc. If every company in the S&P 500 shifted just 1% of its cash to Black-owned financial institutions, it would translate into more than $20 billion, Netflix said.

Netflix has a lot of work to do on its own. The company has no Black executives among its eight top officers, and added its first Black board member in 2018. It ranked toward the bottom of the pack last year among Hollywood studios in terms of hiring women directors, according to the Directors’ Guild of America.

But the guild ranked the company first in adding people of color, part of the progress it has made since hiring Verna Myers as its head of diversity and inclusion in 2018. She aided programs such as Strong Black Lead, which highlights projects with African Americans in lead roles. Black employees now make up 7% of Netflix’s overall employee base, up from 4% three years ago. The number of Black vice presidents has tripled to nine over the same span.

“We have been on this journey now for at least the last three years,” Mitchell said. “We still have lots of work to do, but we are making meaningful progress.”