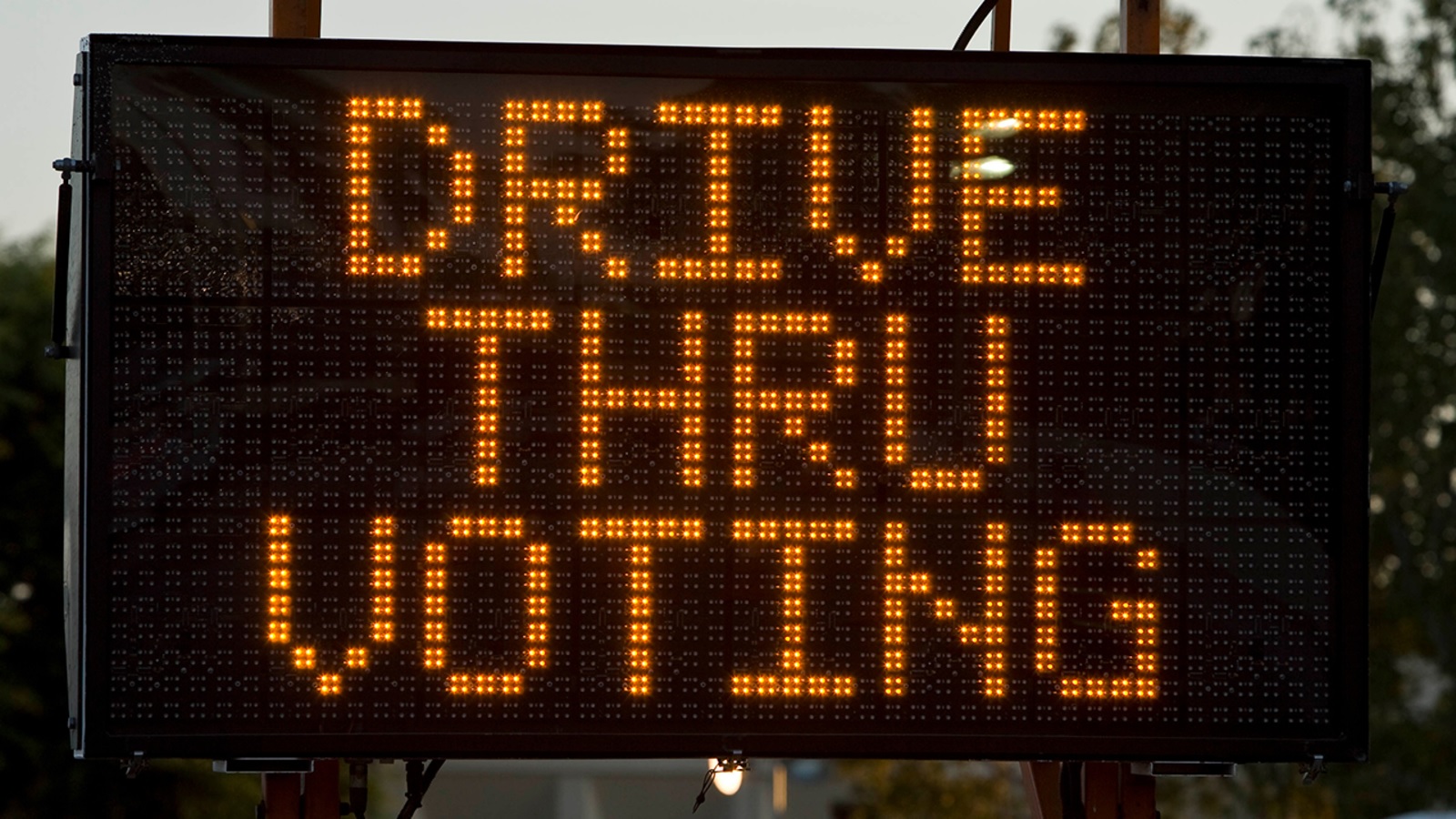 The Houston Texans are teaming up with NRG Park and the Harris County Clerk’s Office to launch their “We Are Texans, We Are Voters” initiative designed to encourage Houston community – and of course, Texans fans – to  participate in the upcoming election process.

And as part of the initiative, NRG Park has been designated as the election headquarters for the Harris County Clerk’s Office for the upcoming 2020 presidential election.

On top of the HQ announcement, NRG Arena will serve as an early voting site, both in-person and by drive thru.

🚨NRG Arena has been designated as the election headquarters for the Harris County Clerk’s Office for the upcoming 2020 Presidential Election.

“We are proud to provide this facility for Harris County voters to participate in one of the most important rights and responsibilities that we as citizens have,” said Ryan Walsh, executive director of the Harris County Sports and Convention Corporation. “We’re honored to do our part in giving our community every opportunity to vote during this unprecedented election year.”

As for the Texans, the team said they are doing their part to encourage fans to take part in the election process.

We are Texans. We are voters.

“Our constitutional right to vote provides all of us with a voice in our government and we encourage all Texans to be heard by participating in elections,” said Houston Texans President Jamey Rootes.

Plans for the NRG Park site call for Hall D of NRG Arena to serve the in-person component of early vote, while Blue Lot 16 will welcome drive-thru voters. Early voting at the complex is set for Oct. 13-30. Entry for all voting will be at Gate 8 off of Kriby Drive.

On the Nov. 3 Election Day, in-person voting will be held in NRG Arena proper. Drive-thru voting will also be at Blue Lot 16.

NRG Park indicated it will adhere to all CDC and public health guidelines when it comes to the coronavirus.