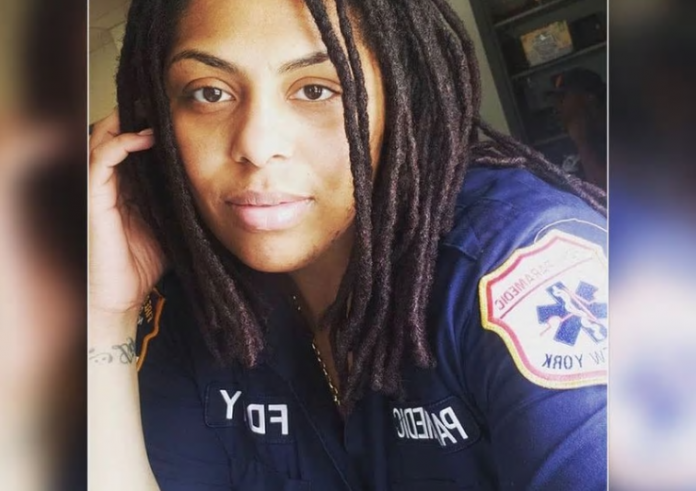 FDNY EMS paramedic Christell Cadet ― who shared her coronavirus struggle with the world last week from her hospital bed ― is now unable to breathe comfortably on her own and has been hooked up to a ventilator, her distraught family told the Daily News Tuesday.

Cadet, 34, is sedated and has a breathing tube down her throat, but hasn’t given up the fight, her family and friends said.

On Friday, Cadet was well enough to speak to CNN from her Long Island hospital, where she was admitted last week.

But over the weekend, her condition took a dramatic turn for the worse, said her family and friends, who are unable to visit her due to the highly-contagious nature of the virus.

“She has definitely gotten worse,” said friend and fellow FDNY EMS paramedic Sherry Singleton, who last spoke with Cadet via text on Saturday. Cadet’s condition then showed signs of small signs of deterioration, Singleton said. Her friend was short of breath and getting oxygen round the clock.

By Monday, Cadet was unreachable by either phone or text — and her concerned family soon learned why.

Cadet was transferred to the ICU and sedated, her mother, Jessy Cadet, 61, told The News. The family learned the news early Tuesday.

“Since this morning it’s really, really difficult for me. I can’t think or focus. I try to remind myself I have to remain strong even though she can’t hear me right now,” the anxious mother said.

“It’s terrifying and we’re just hoping she makes it through to the other side,” said friend and fellow FDNY EMS paramedic Sherry Singleton. Singleton has created a GoFundMe to help Cadet with financial expenses.

Cadet was hospitalized a week ago after she collapsed outside her Queens home upon returning from an EMS tour. Her family found her on her hands and knees and struggling to breathe. She later tested positive for coronavirus.

On Friday, speaking to CNN from her hospital bed, Cadet said she’d been working light duty — meaning not doing ambulance tours — with EMS for the past several weeks. She was not handling patients directly and only interacting with other FDNY staff.

“It’s terrifying and we’re just hoping she makes it through to the other side,” her friend Singleton said.

Her family is trying to understand why an otherwise healthy 34-year-old woman has been hit so hard by the respiratory virus, which is considered most dangerous for the elderly.

“It’s a big question mark for me … 34 years old, for that virus to get on her so aggressively, it’s heartbreaking. I don’t even know how to express that or describe it,” said Jessy Cadet.

FDNY spokesman Jim Long said the department hopes “for a quick return to health for all FDNY members affected by COVID-19.”

As of Monday, 45 FDNY members, including firefighters, EMS and civilians, had tested positive for coronavirus.

The NBA on Christmas: Things to know about league showcase

There’s wisdom in managing your credit 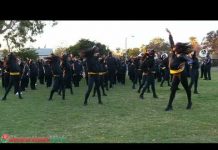 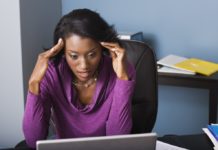 Quick Relaxing Tips For Those With Anxiety 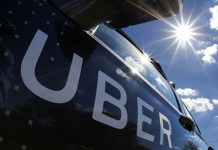 Uber joins Lyft in giving free rides to the polls on...