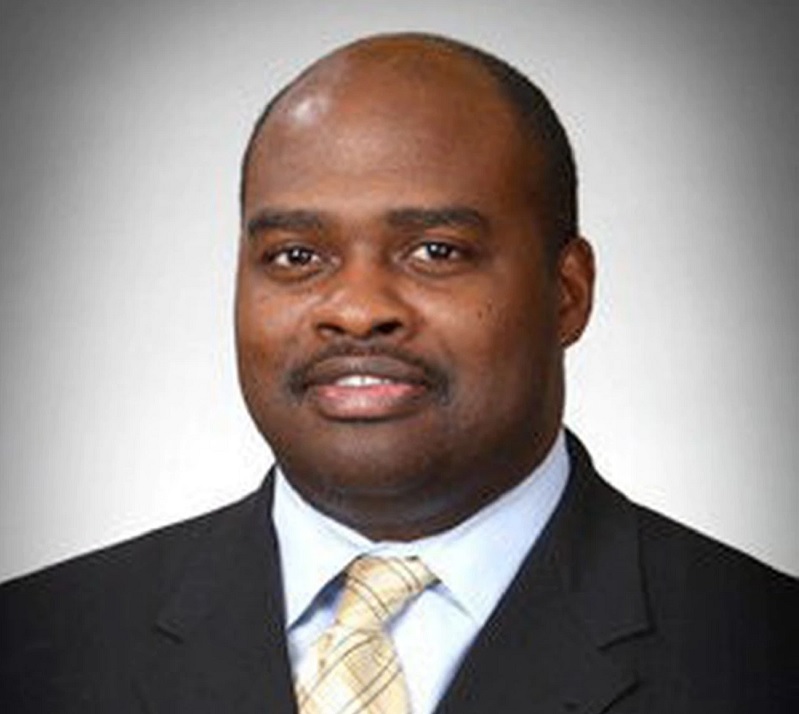 The city of Missouri City and Odis Jones have reached an employment agreement, according to a press release from the city. Jones will begin his tenure as the city’s eighth city manager effective July 20.

“He is an excellent fit for the CEO position and we are looking forward to his leadership, vision and demonstrated ability to obtain outstanding results while enhancing our organizational capacity and continuing to grow our local economy,” Mayor Yolanda Ford said in the July 20 release.

Jones previously worked as the city manager in Hutto near Austin from 2016-19. In November, Jones agreed to a $412,000 severance package with the city. While in Hutto, Jones said he helped bring investment into the city and improve its financial solvency.

To begin his tenure in Missouri City, Jones said he will engage with citizens and work with staff to better understand the needs and wants of the community.

“After serving as a change agent in Hutto, I was looking for a community that has a better appreciation for diversity and economic growth,” Jones said in the statement. “I am truly humbled and thankful to the Mayor and Council for offering me the opportunity to serve in Missouri City. Additionally, I’m excited about the future of our city and the opportunity to get to know the residents and for them to truly get to know me.”

Missouri City City Council voted to hire Jones as the city’s next city manager in a 4-2 vote after midnight July 7. The city was in need of a new city manager after firing Anthony Snipes from the role in February.

Jones will be introduced to the Missouri City community at a 10 a.m. July 24 press conference on the steps of City Hall.