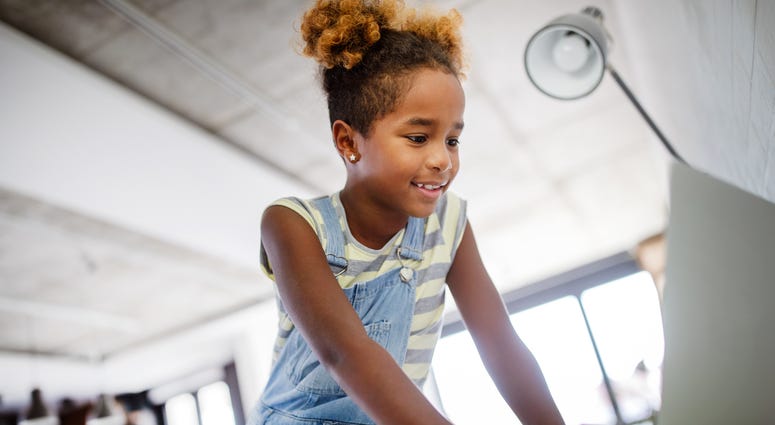 Most days Gaby Jaramillo works with her husband at a body shop, where she washes and polishes cars. When she gets home, her job changes to “teacher” for her two young daughters, since the coronavirus outbreak has closed their Houston elementary school for the rest of the year.

To teach, Jaramillo uses all she has: a smartphone. The screen is so small, her 6-year-old, Daniela, has trouble reading it.

“We’re on it for like five minutes. She starts blinking and her little eyes get red,” Jaramillo said. “We can just be on the phone for like 30 minutes and then it’s like, ‘OK, let’s take a break.’”

For her younger daughter Gabriela, who’s in pre-K, the school loaned them an iPad with some coloring apps. But Jaramillo hasn’t been able to talk to her daughter’s pre-K teacher and doesn’t know if she’s on track. So Jaramillo often doubles up lessons: Her 5-year-old learns what her first-grader is learning: subtraction, addition, counting, and recently, the food chain.

“There’s still that thing in me that I’m like, what if this is not enough? What if when she goes to school, this is not enough for her? And she has a hard time understanding what they’re telling her?” she said.

A lot of parents and educators worry about the same thing — What if too many students fall behind because they don’t have access to technology? And what if kids who were already behind fall even farther behind?

And these worries are especially true for kids from low-income homes. Data from the National Center for Education Statistics shows that one out of every four households in Texas doesn’t have access to broadband internet, and some 8 million homes don’t have a computer or a smartphone.

In the education world, it’s called the digital divide. And now the pandemic is raising the stakes.

“For those kids, it may be very hard for them to catch up, and they may never catch up,” said Bob Sanborn, president and CEO of the advocacy group Children at Risk.

Sanborn said Texas and other states could see a “pandemic slide,” similar to what’s known as the “summer slide” when children lose knowledge they learned over the summer.

“We’re going to find kids that during this whole pandemic, really not much learning happened because of access, because of the level of educational attainment of their parents, for a whole range of reasons,” he explained. “But one of them being no guidance and no digital device to do online learning.”

Sanborn said the Texas Education Agency needs to step in to improve access to technology and provide school districts with best practices and tools.

Resesarchers at Rice University plan to monitor and keep track of educational inequities that may arise or grow during the pandemic, according to an email from Ruth López Turley, who directs the Houston Education Research Consortium, or HERC.

“As I watch my sons sit at their desks with their laptops, working on their distance learning and communicating with teachers and classmates, I worry about children who are struggling with inadequate computers or insufficient bandwidth, housing instability, or food insecurity that has worsened during this COVID-19 pandemic,” she wrote.

“If current learning rates are like summer learning rates, research tells us we can expect existing gaps to grow – perhaps by a lot,” said López Turley. “But we don’t know what students’ home learning environments look like. We don’t know the extent of their food, housing, medical, and dental needs. We don’t know exactly where educational inequities exist and how we can fix them.”

Similarly, HISD Superintendent Grenita Lathan said at a recent online press conference that getting digital devices to families is just the first challenge in distance learning.

“It’s easy to say we’ve deployed technology, we’ve given laptops out to students,” Lathan said. “But if they don’t have someone to help them or assist them at home, it’s very difficult.”

To help, HISD launched a hotline for distance learning, available Monday to Friday, from 8 a.m. to 2 p.m. 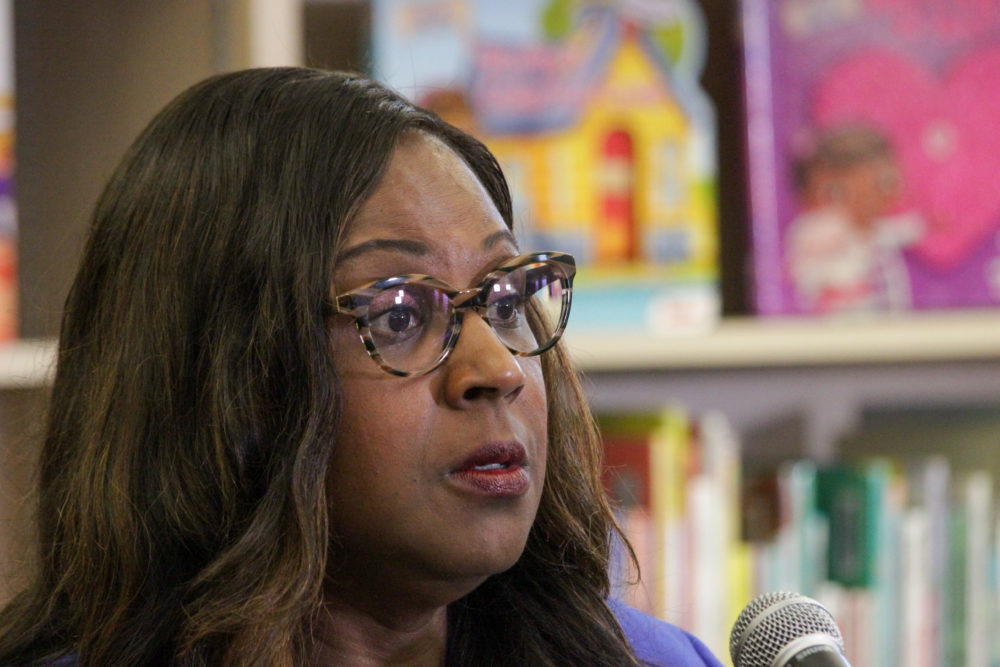 But even for students who have computers and parents ready to help, there can be tech problems: Apps crash. The internet drops out. And then there are all the different learning apps.

“It’s frustrating, especially for me, because that’s dealing with eight teachers per child,” she said. “Me having to deal with everything else — their mental stability and trying to find groceries and then trying to work from home, because I’ve never done that either. It’s been a lot.”

Another mom, Geosselin Santos, said that the program that her daughter and son are supposed to use for their fourth grade and first grade classwork crashes a lot. Teachers encourage them to use the online version, not the app. But Santos said that not all the families at their HISD school have laptops or internet access.

“The app crashes or everything messes up,” Santos said. “You can’t go back and the kids get a bad grade because of that.”

She said schools need to provide families with at least one iPad or one laptop, with mobile internet access.

“I was lucky because my kids do have internet access. And right now, most of the work is sent through an email or through an app, and the kids have to do the work on an app or on a computer,” Santos said. “And there are parents that don’t have that.”

Parents say a little more more guidance from teachers would help them know if their children are making progress. 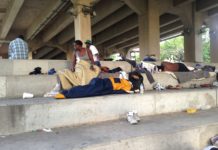 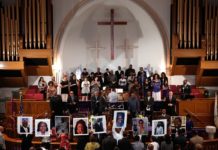 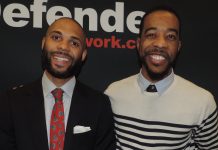 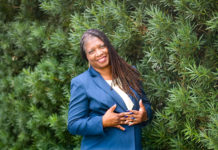 ‘She persisted’: Women who succeeded against the odds – Lemel ‘Mel’... 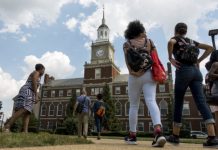 HBCU enrollment on the rise amid increasing racial tensions