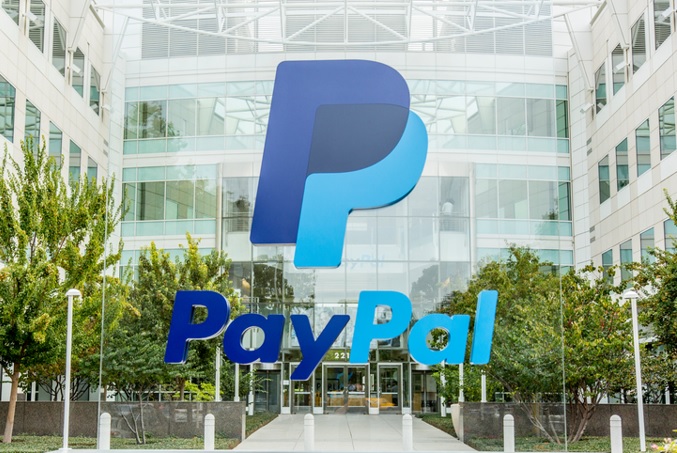 Corporations and public institutions are now being forced to speak up and out about racial discrimination and injustice towards African Americans in light of the recent protests over the death of George and others by police officers. Internet pay giant, Paypal, has now stepped forward condemning the systemic oppression and unveiled its plan to support black businesses and help them thrive.

“AEO advocates for economic inclusion and works to create transformational change in the marketplace for small businesses,” said Connie Evans, president and CEO, Association for Enterprise Opportunity (AEO) in a press release according to PR Newswire. “Now, more than ever, it’s critical to invest in Black-owned businesses, create a more equitable system and break through the barriers that have historically challenged Black business ownership and wealth creation.”

The company will also be using $5 million to produce individual grants for black business owners through microloans, technical assistance, information, mentoring and access to digital solutions. The Women’s Opportunities Resource Center in Philadelphia will get a $50,000 grant connected to this project including others like Baltimore Business Lending, Chicago Neighborhood Initiatives microfinance group, and the Nebraska Enterprise Fund. The company will also be spending $15 million for its internal diversity program.

“For far too long, black people in America have faced deep-seated injustice and systemic economic inequality,” Dan Schulman, president of the firm, based in San Jose, Calif., said in a press release according to the Philadelphia Inquirer. “We must take decisive action to close the racial wealth gap that sustains this profound inequity.

“We’ve listened to leaders in the black community about the challenges facing black business owners and the support and investments needed to sustain black-owned businesses and create long-term economic opportunity.”