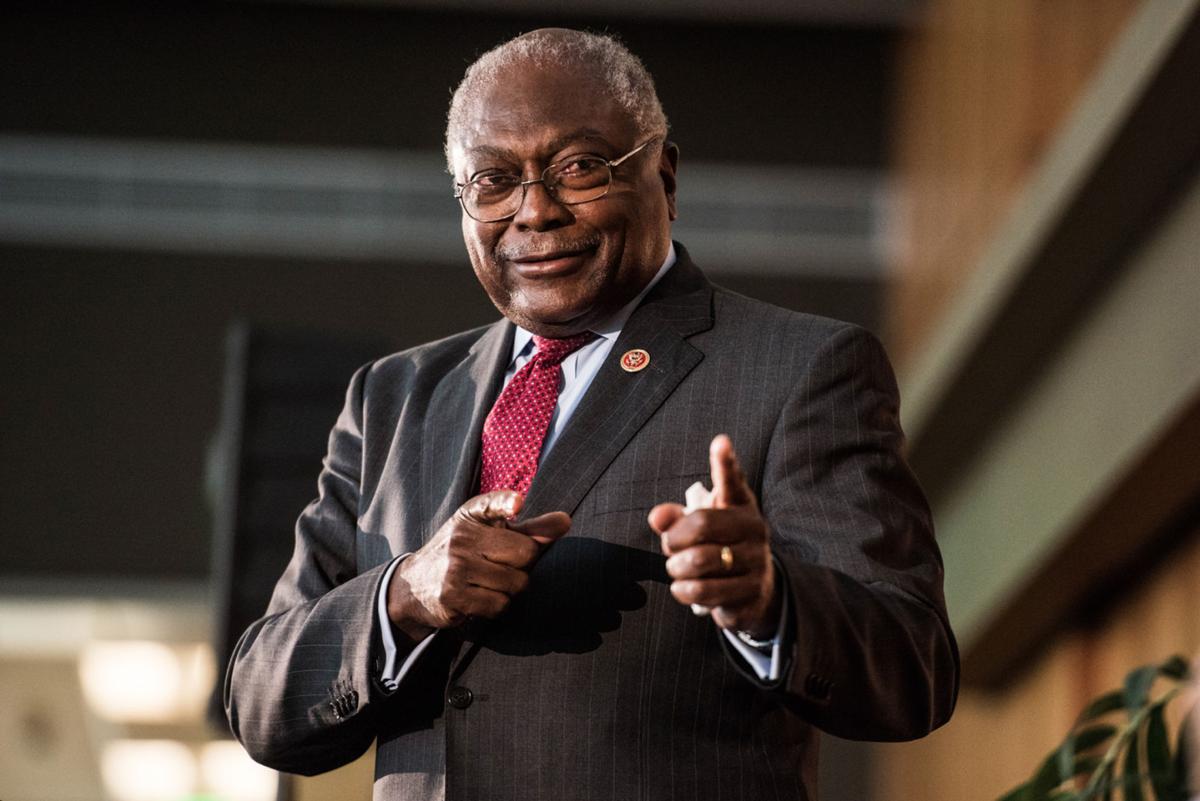 “Speaker Pelosi called me several weeks ago, and we got into this discussion about what we need to do and how we needed to make sure that this is done in such a way that it will meet with our vision of making sure that the greatness of this country is accessible and affordable for all,” Clyburn told Chavis.

“This pandemic has opened up some fault lines in this great country, and primary among them is healthcare. Healthcare is not accessible and affordable to all, and this pandemic has shown that to be the case.”

“America’s greatness has always been because it’s been able to repair its faults. Speaker Pelosi said she’d given a lot of thought to what happened as this country was moving toward World War II and Truman told the Senate about the 116 committees who after World War 1 looked at all of the profiteering, the price gauging, and the kind of fraud that these fly-by-night groups had done.”

Clyburn noted that healthcare and other fraud has run rampant during the current novel coronavirus pandemic and, more than ever, African Americans are being victimized.

The new panel is expected to enjoy far-reaching power to investigate how the trillions of dollars already approved by Congress for coronavirus relief are being used, Clyburn added.

It will be able to issue subpoenas, review America’s preparedness for the crisis, and examine decisions about the crisis within the administration.

The panel will probe the “efficiency, effectiveness, equity and transparency” of taxpayer funds used to respond to the crisis and will investigate reports of waste, fraud, and abuse of funds being spent, according to the establishing resolution.

It will also be able to study the economic impact and disparate impacts of the crisis on different communities.

“This is about transparency and accountability,” stated Clyburn during the live stream titled, “Black America and COVID-19: Saving and Empowering Black Lives.”

Clyburn also talked with Chavis about the NNPA’s Coronavirus Task Force and Resource Center, the first media-related entity in the United States to declare a “State of Emergency for Black America” as the fatalities among Black Americans have continued to rise alarmingly across the nation.

Clyburn, a 14-term U.S. Congressman and the dean of the South Carolina congressional delegation has spent his career working to improve and empower the lives of African Americans. Former President Barack Obama once noted that Clyburn is “one of a handful of people who, when they speak, the entire Congress listens.”

As Assistant Democratic Leader in the 112th Congress, the number three ranking Democrat in the House, Clyburn is the leadership liaison to the Appropriations Committee and one of the Democratic Caucus’ primary liaisons to the White House. 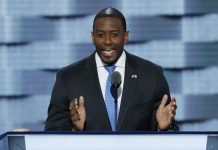 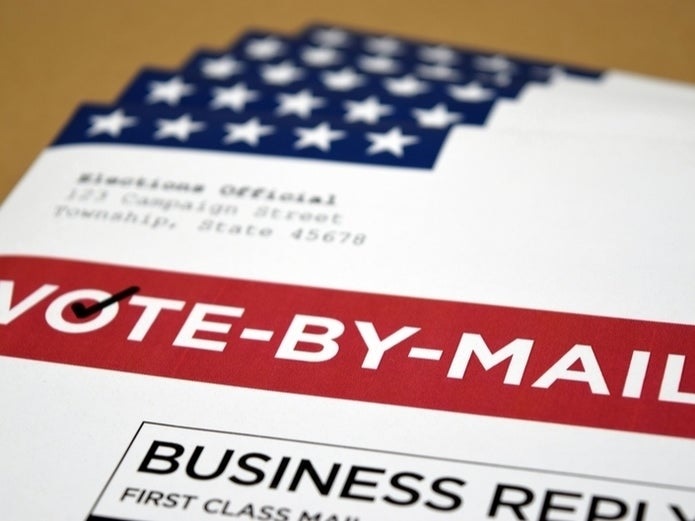 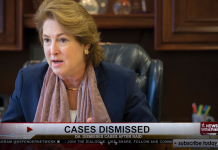 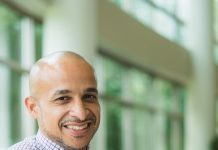 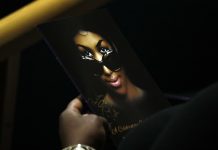 Who will get Aretha’s money?