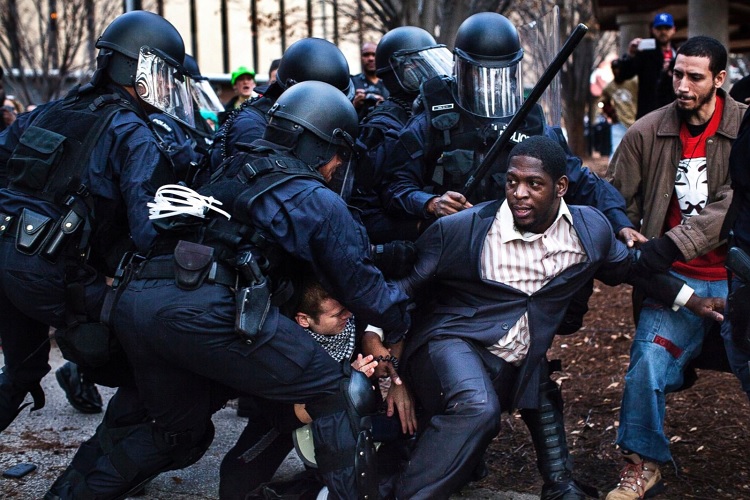 Police in the U.S. committed 125 human rights violations in response to George Floyd protests, according to a new report from Amnesty International.

In the report published Tuesday, Amnesty alleges the violations occurred in 40 states during demonstrations following the May 25 police killing of Floyd in Minneapolis. 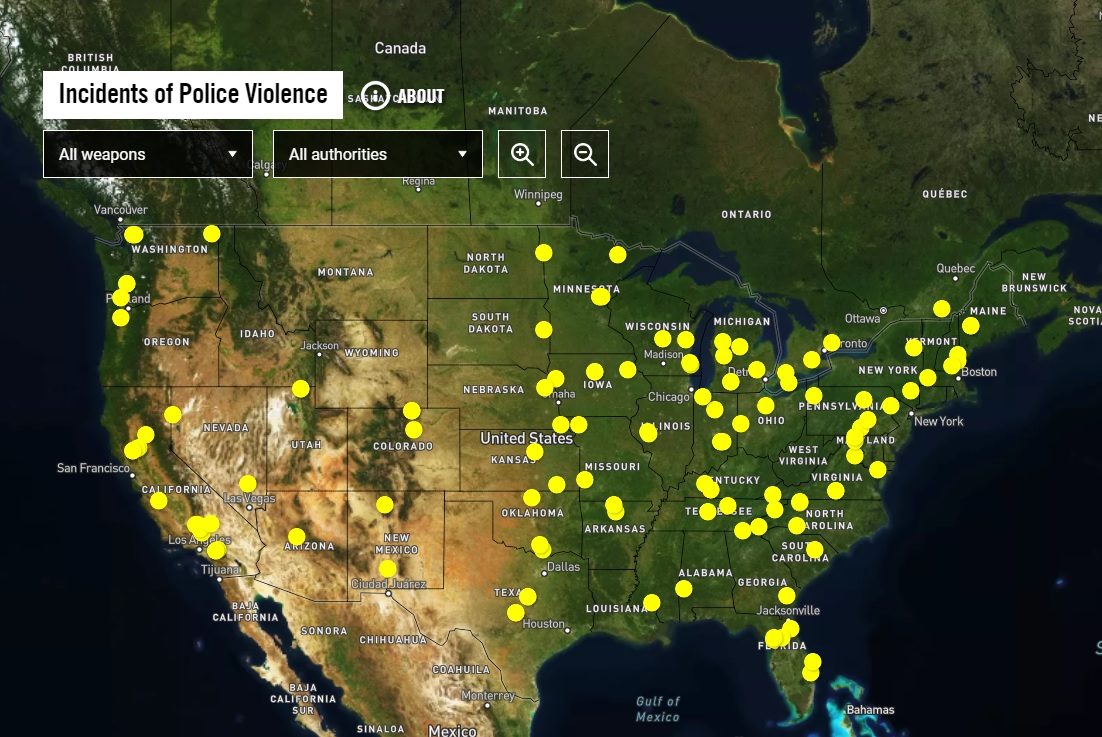 In examining the police response to protests between May 26 and June 5, Amnesty found that law enforcement agencies violated protesters’ rights to peaceful assembly and association through intimidation involving the use of militarized equipment; excessive force including the use of batons, kinetic impact projectiles, and tear gas and pepper spray; and the targeting of activists, journalists, legal observers and street medics.

Among the alleged human rights violations are incidents such as the use of pepper balls and smoke canisters to clear protesters from Lafayette Square in Washington, D.C., ahead of a June 1 photo opportunity for President Trump, and the deployment of tear gas by Philadelphia police on protesters who were trapped on Interstate 676.

“In some instances, the excessive use of force that causes severe pain or suffering may constitute torture or other ill-treatment, in violation of international law,” the human rights organization said.

Amnesty urged Congress to pass the Protecting our Protesters Act of 2020 — a bill introduced in June by Rep. Ilhan Omar (D-Minn.) that would allow the prosecution of officers who willfully kill or injure protesters through the use of force — and eliminate the transfer of military equipment to law enforcement agencies. The Senate rejected a proposal last month that would have ended the federal transfer program.

Amnesty also recommended the Justice Department develop national guidelines on use of tear gas and “less lethal” kinetic impact projectiles to ensure compliance with international standards, including restricting their use to situations of last resort.

In Tuesday’s report, the organization used witness and media video, social media posts, and interviews to expand on an interactive map of the incidents it released in June, according to Amnesty International USA Deputy Director of Research Justin Mazzola.

“Little has changed in how police respond to protests against police violence in the 6 years since Ferguson,” he said, referring to the police response to protests following the killing of Michael Brown in Missouri. “Just as we saw a militarized response and the deployment of excessive amounts of chemical irritants, the indiscriminate and unnecessary use of kinetic impact projectiles and physical force against protesters in Ferguson, we have seen those same tactics used against protesters on a national scale.”

The report found that police response to the Floyd protests was “ultimately a symptom of the very issue that started these protests: unaccountable police violence.” 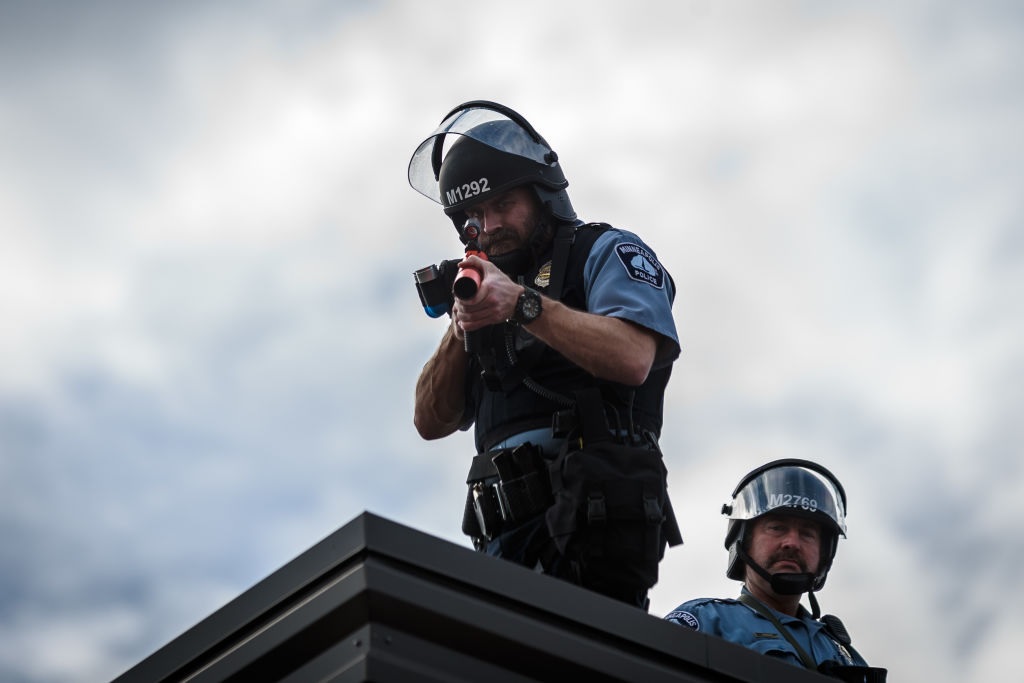 The organization said U.S. law enforcement policies on lethal force violate United Nations conventions granting the right to life, security of the person, freedom from discrimination and equal protection of the law.

Amnesty International’s 2015 report following Brown’s death found that no state required the standard for use of deadly force stipulated by international law. Tuesday’s report found only three states — California, Washington and Missouri — had brought their laws closer to compliance since then.

“What our analysis shows is in comparison especially with international law and standards, state statutes are far too permissive and so it’s incredibly hard to hold law enforcement criminally liable when they use lethal force in an unjustified manner,” Mazzola said.

The organization recommended that Congress pass the PEACE Act, which would prohibit use of lethal force except as a last resort in life-threatening situations. House Democrats included it as a provision in the George Floyd Justice in Policing Act, which passed in June but has stalled in the Senate following the introduction of a competing GOP measure.

“While other provisions of the bill need to be strengthened, if passed in the US Senate, the George Floyd Justice in Policing Act would bring the use of deadly force more into line with international human rights standards,” Amnesty International said.

The organization also recommended the Justice Department fully implement the Death in Custody Reporting Act, a law Congress passed in 2014 to require states to report deaths in police custody, but has yet to be fully implemented.

It also urged the Department of Justice to continue “pattern or practice” investigations of local police departments, noting that under President Obama, the agency conducted 25 such investigations. Only one has been conducted under Trump.