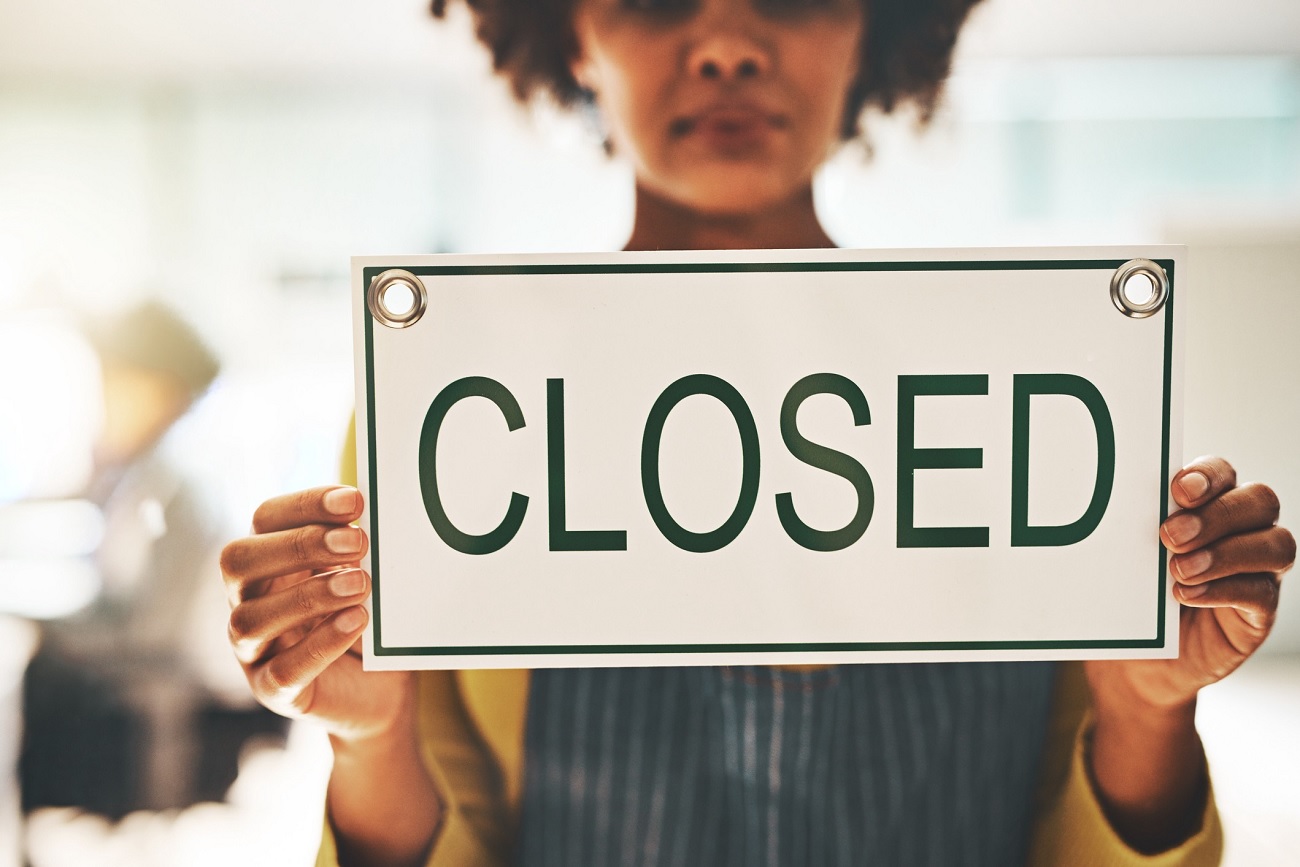 There has been an 84% national decline in lending money to Black-owned businesses since 2007 under the Small Business Administration’s small business lending program.

In Sacramento, white businesses have received more money for their businesses than all Black businesses nationally from the SBA program, Census data showed.

Isn’t it ironic that people will raise MILLIONS to find crazy ways to get #Blackpeople to #vote (ie. “Get yo booty to the poll”) but won’t use any of that money for BLACK BUSINESS LOANS or to help STRUGGLING FAMILIES?
🤔🤔🤔🤔🤔🤔

The problem is not exclusive to California, with states like Ohio facing similar issues.

The four biggest banks – Chase, Bank of America, CitiBank and Wells Fargo – gave a total of 334 loans to Black-owned businesses in 2019, a 91% decrease compared to 2007, according to the Cleveland Business Journal.

While some might blame bad lending disparities on economic inequality, banks are saying one’s credit determines a person’s ability to get loans and credit issues are rampant in Black communities.

Critics of this data say that using the year before the Great Recession makes the data seem worse. 2007 was a time when getting a loan was very easy to do.