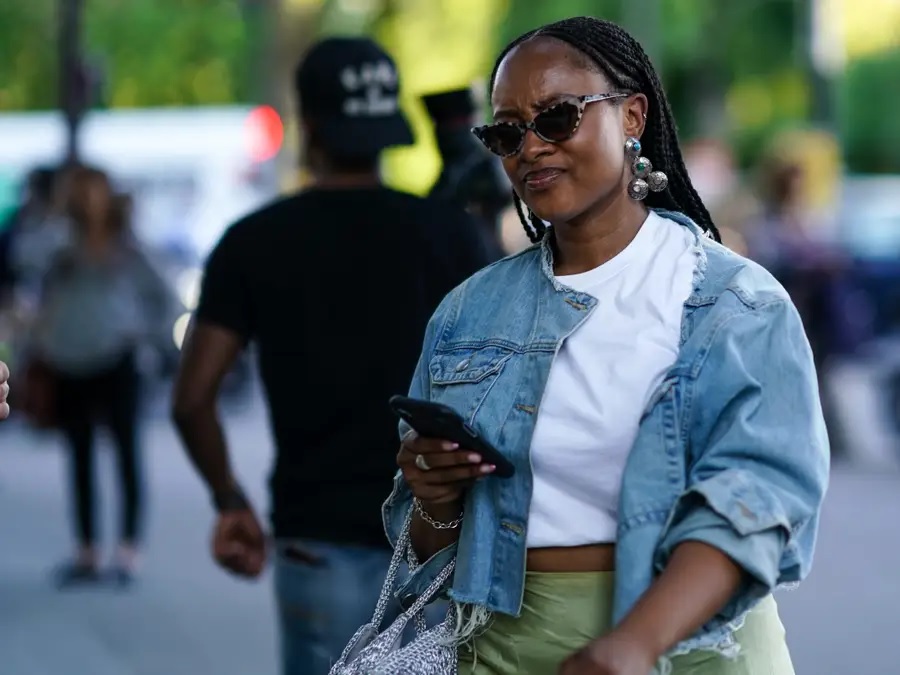 Millennials have it bad, financially speaking.

Consequently, the net worth of Americans aged 18 to 35 has decreased by 34% since 1996, a 2019 Deloitte study found. Millennials’ average net worth of less than $8,000 makes them “dramatically financially worse off” than older generations.

A report by think tank New America and a paper by the Brookings Institution, both released in 2019, seconded a dismal generational wealth gap: Millennials are earning 20% less than baby boomers did at their age and median household wealth was roughly 25% lower for those ages 20 to 35 in 2016 than it was for the same age group in 2007.

But what’s often glossed over in the conversation about the generational wealth gap is race — and Black millennials are faring worst of all.

She continued: “In almost all areas of life, the deck is stacked even higher against us, in part due to historical discrimination and in part because of inequities unique to the millennial era.”

Those differences begin with a socioeconomic divide that places Black millennials at a lower rung on the mobility ladder early on. Minority households have typically accumulated less wealth than whites in the past, a gulf that has grown between Blacks and whites over time.

Education is seen as a path to upward mobility. But when Black Americans attend college to close the socioeconomic gap, they still end up saddled with more student debt than their white peers.

Black students are more likely to need to take on debt to afford school — 86.6% of Black students borrow federal loans to attend four-year colleges, compared to 59.9% of white students, according to Student Loan Hero.

Black students with bachelor’s degrees owe $7,400 more student debt on average upon graduation than white grads. The gap widens over time: After four years, Black grads hold $53,000 in debt — almost twice as much in student debt as their white counterparts.

And post-graduation, they have a harder time finding a job: Black graduates are twice as likely as all other graduates to be unemployed, according to a 2014 survey of Black graduates between the ages of 22 and 27

Even if they do find a job, there’s still an economic gap. Cathy Cohen, political science professor at the University of Chicago and author of a report called “Gen Forward” said in a Marketplace Morning Report podcast that Black millennials — and Hispanic millennials — are less likely to receive employer benefits such as health care, dental care, or retirement matches.

This racial millennial wealth gap is a product of the systemic racism that has plagued America for the past 400 years. Limited opportunities and economic inequalities for Black Americans have made it difficult for them to progress financially.

Such racial disparities came to a head in 2020, starting with the pandemic. Black Americans are at highest-risk for the virus because they’ve lacked supportive economic infrastructure, such as health care. And Black millennials in particular were among the minority groups financially hit hardest by job loss when the pandemic first began.

The Black Lives Matter movement, which originated in July 2013, hit full momentum in June 2020 following the death of George Floyd under the knee of a police officer, waking America up to the effects of institutionalized racism.

“We are going to have to recognize that equity demands that we prioritize the needs and aspirations of those communities who have historically been left out,” he said.

“Private philanthropy can patch holes, or accelerate progress, but it alone cannot cross the deep and wide chasm of injustice,” Spiegel wrote. “We must cross that chasm together as a united nation. United in the striving for freedom, equality, and justice for all.”