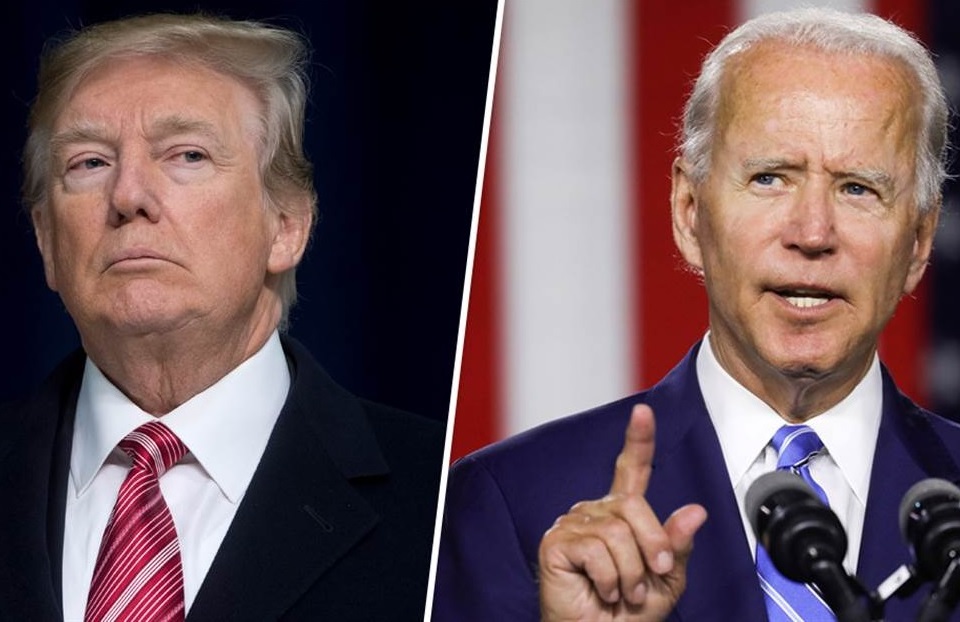 A record number of voters say that the upcoming presidential election “really matters,” according to a new Pew Research Center survey.

In a telephone survey of US registered voters conducted through July and August, 83% of respondents said that they believe it “really matters” who wins the 2020 presidential election. This number far surpasses surveys in previous election cycles for the past two decades.

While the answer signals high voter engagement, voters who responded to the survey appear to be split on whether voting will be accessible in the upcoming election.

Voting during the coronavirus pandemic has posed a unique set of challenges. Concerns over delayed mail delivery in an election that expects a high number of mail-in-ballots are coupled with complications like many needing to update voter registration after relocating during the pandemic.

For some communities, voting has been a challenge far before the pandemic: policies like voter ID laws and punitive disenfranchisement policies for felony convictions are barriers that Black voters are more likely to face, Business Insider’s Grace Panetta previously reported.

Additionally, the voters are split on whether they would vote in person: 80% of registered voters who support Trump, contrasting with the 58% of Biden supporters, answered they would vote in person. A number of states that voted for Trump in the previous election, including Texas, Louisiana, Mississippi, Indiana, Tennessee, and South Carolina are among those that require a reason outside of the coronavirus to vote by mail.