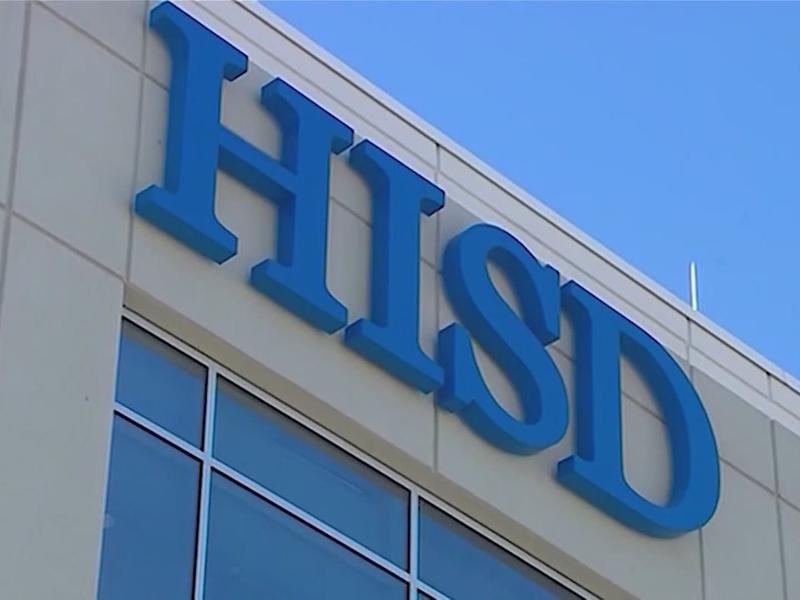 What investigators detailed in their final report echoed previous studies by outside consultants and the district’s own determination that “the state of special education in HISD is grave.”

“For at least a decade, HISD has been fully aware of its deficiencies, and while anecdotes of progress appear in places, the same deficiencies repeatedly appear for at least the last generation of students served by the District.”

About 8% of HISD’s 200,000-plus students qualify for special education services. Outside consultants in 2011 from Thomas Hehir and Associates and again in 2017 from the American Institute of Research came in to review services, with distressing results. In between, a Houston Chronicle investigation revealed the Texas Education Agency for years had arbitrarily set a target to cap special ed services, and found that “the largest school district in Texas enthusiastically embraced a controversial state policy that has driven special education enrollments to the lowest in the United States.”

In a statement, HISD said that administrators are “disappointed with the outcome of the investigation and believe it is factually and legally incorrect.” The statement said that much of the report is devoted to years-old information from old reports and does not address more current information provided in the district’s response.

“HISD is analyzing the report in detail and will have a more comprehensive response plan in the future,” the statement read.

The state’s findings didn’t surprise parents like Tab and Myhd Agha. They have a 5-year-old son with autism and say nearly every educational meeting feels like a battle.

However, they’re not hopeful a state conservator can fix the situation, given the state’s own failure to follow federal rules and give all children with disabilities access.

“We are asking ourselves whether or not HISD is right for us, or if Texas can really accommodate us,” said Tab Agha.

Myhd Agha, who serves on a special advisory committee for HISD, said that parents want to see immediate action, before it’s too late for their children and others.

“Even if (TEA administrators) do take over, this whole implementation will still take a very long time to achieve, you know, to the final goal to get the results,” she said. “And at that point, my son will probably be out, would have graduated or he’s almost graduating.”