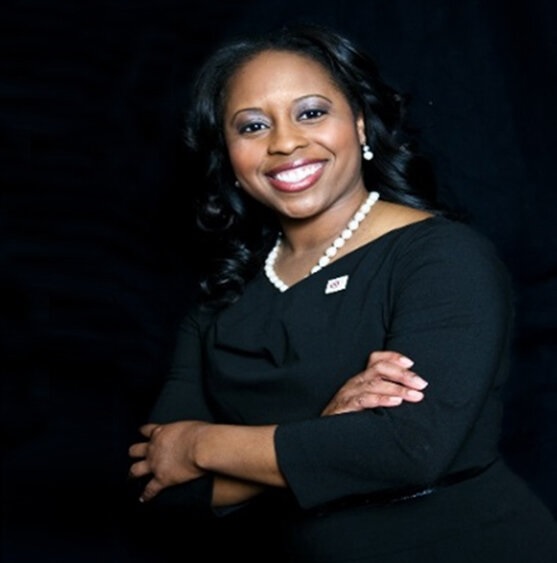 “I am honored and thankful for the nomination to run as the Democratic candidate for Harris County Clerk in the upcoming general election this November,” said Hudspeth. “During these difficult times, Harris County residents deserve a dedicated and experienced public official in this office.”

“I bring to the position 15 years of experience with the Clerk’s Office, moving up the ranks in county government, serving our diverse communities, while earning their trust and that of my colleagues,” added Hudspeth. “I will continue to serve with honesty, integrity, and transparency.”

Unlike other positions on the ballot, the person elected Harris County Clerk at the Nov. 3, 2020 election will assume office immediately upon completion of the official canvass (approximately Nov.13, 2020).