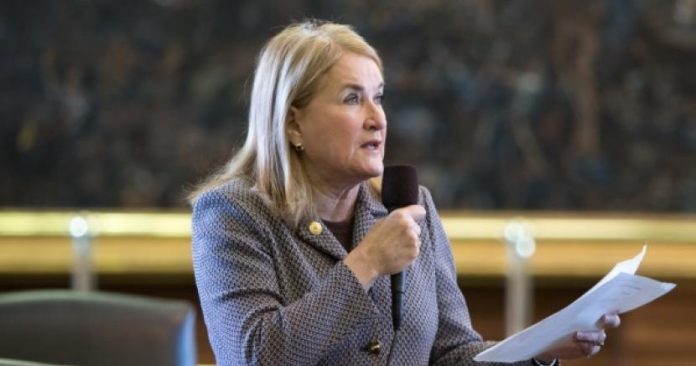 House Speaker Nancy Pelosi announced Wednesday that U.S. Rep. Sylvia Garcia of Houston will serve as one of the seven Democratic lawmakers who will prosecute the impeachment case against President Donald Trump in the Senate.

These impeachment managers act in a role similar to a prosecutor in a criminal trial. Garcia and the other six House members will attempt to make the case for impeachment in a Senate trial likely to begin next week and try to persuade senators to vote in favor of removing Trump from office.

“I will be married to this process for the next two weeks. So no district work for me,” she said.

It is a role Garcia said she did not actively seek, but it makes for one of the biggest days of her long political career.

“I wasn’t shocked,” Garcia said of the Tuesday call she received from the speaker asking her to take on this task. “It feels sort of a mix of kind of awesome and somber and sad because of what you think about it. This is prosecuting the president of the United States. It’s a defense of the Constitution, a defense of our democracy.”

House members anticipate — but are not certain — the coming trial will last at least two weeks, depending on the rules the Senate sets.

A graduate of Texas Southern University Law School, Garcia appeared with Pelosi and the other impeachment managers when the speaker made the announcement. There, Pelosi indicated that she leaned on Garcia because of her judicial background.

The other six managers announced by Speaker Pelosi at the Capitol today:

Today, I have the privilege of naming the Managers of the impeachment trial of the President. #DefendOurDemocracy pic.twitter.com/Y2613Ni3pC