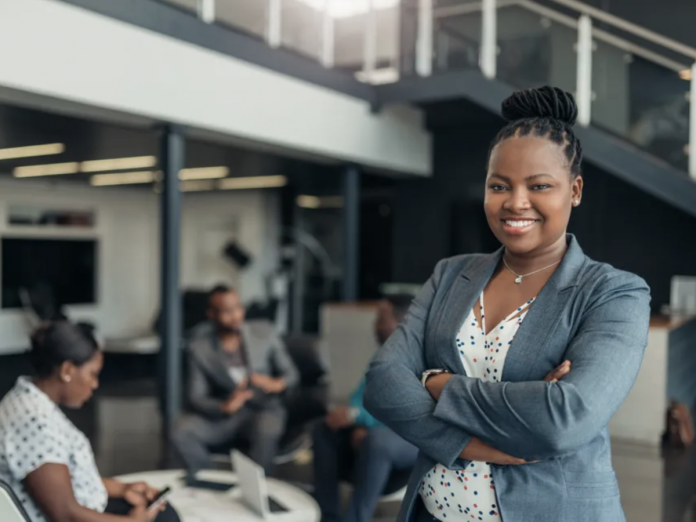 A study was conducted to see which states have the best environment for black entrepreneurs — and Texas rose to the top.

The Lone Star State was ranked No. 2 in the inaugural FitSmallBusiness study, behind only Georgia. Florida, California, and North Carolina rounded out the top five. The ranking factored in metrics such as startup growth, cost-of-living, black business success, and social equality.

“Entrepreneurship is the backbone of the American economy and minority-owned businesses are no exception to that fact,” says FitSmallBusiness’s special projects editor, Michael De Medeiros, in a release. “With this being the inaugural study, our goal was to focus on the data that paints an overall picture of what the African American entrepreneur faces in the business world.”

Breaking down the metrics for the state, Texas ranked fourth for three categories — black business success, startup climate and financial health. However, when it came to social and financial equality — which factored in education, health, mortality rate, etc. — the state ranked seventeenth.

The study used reputable reports from the United States Census Bureau, WalletHub, U.S. News & World Report, and more. From these reports, the study found that black-owned firms have grown 34 percent from 2007 to 2012, to now more than 2.6 million companies. The top 100 black-owned companies generated $30 billion in 2018, but only 1 percent of venture-backed startup founders were black.

“While we weren’t surprised by certain findings, some of the state rankings told an interesting story of the unique journeys that African American entrepreneurs have to traverse,” De Medeiros continues in the release. “Ultimately, we hope that our continuing work to identify the best states for minority entrepreneurship will lead to new businesses outside of just the most prosperous areas of the U.S.”

In Texas, Austin-based Capital Factory — a startup development and investment organization — in partnership with DivInc, has launched its second annual startup pitch competition for black founders. The application is live now, and the deadline is March 20. Five startups will be invited to pitch on April 14 at Capital Factory’s Black in Tech Summit, and one will walk away with a $100,000 investment. 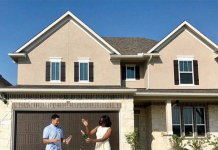