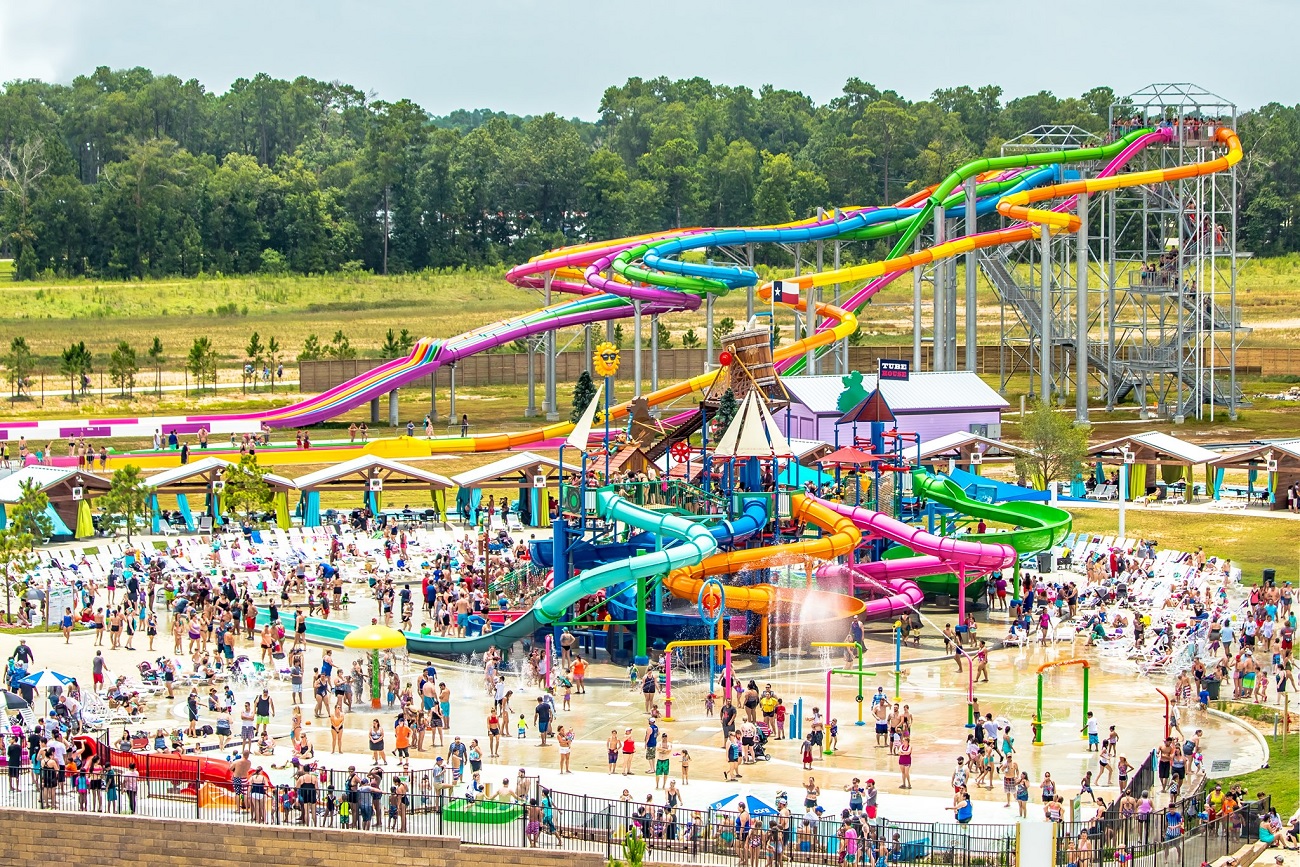 Water parks, food courts, adult recreational sports programs and drivers education programs can reopen this week as part of the state’s plan to lift regulations put in place to stop the spread of the coronavirus, Gov. Greg Abbott announced Tuesday.

Beginning Friday, water parks can open at 25% of normal operating capacity. Any arcades inside those parks must remain closed, the governor said.

On Sunday, adult sports leagues can resume, but games may not begin until June 15, Abbott said.

Drivers education programs and mall food courts can resume operations immediately, according to the governor’s proclamation. But Abbott asked malls to limit tables to six people, maintain a six-foot distance between tables, regularly clean and disinfect tables between use, and make sure no table items like condiments and utensils are left on tables between customers.

After a busy Memorial Day weekend in which city officials said bars and restaurants were overcrowded with people celebrating, Mayor Sylvester Turner on Monday said he would push to enforce state laws limiting the occupancy of businesses across cities like Houston — two days after saying the city would not do so.

Turner said he was troubled by reports of crowds in clubs and bars that appeared to exceed the 25% capacity listed in Gov. Greg Abbott’s most recent order allowing for the opening of such businesses. Turner, who argued such actions would set back the city’s pandemic response, directed the city’s fire marshal to enforce those regulations with citations.

The decision is a reversal from his previous comments on Friday, in which he said the city would not be enforcing capacity restrictions on bars and restaurants without additional backup from the state. Abbott and Attorney General Ken Paxton have on previous occasions declined to offer guidance to the city when challenged on the enforcement of such rules. The mayor had recommended taking away permits from such establishments that did not obey those orders.

In one instance, the city tried to shut down a strip club from operating, but was blocked from doing so by a court. After seeking guidance from the state, Turner said none was given.

On Monday, the mayor said that as reports came in of clubs and bars ignoring the rules over the holiday weekend, the city had no choice but to start cracking down with possible citations.

“The two times we tried to enforce the governor’s order we didn’t get the support from the state, and that’s why we decided to stand down,” Turner said. “But as the mayor of the city of Houston I can’t ignore that there is a health care crisis in this city. You know, I have a responsibility as mayor. As long as I’m mayor I’m going to do my job.”

The reversal was criticized by the Houston firefighters union, which called Turner’s enforcement order “hypocrisy.” 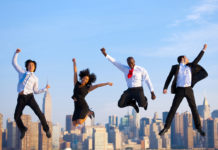 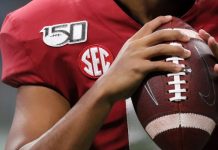 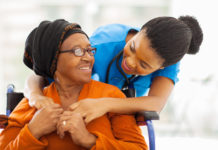 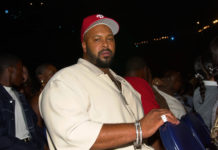 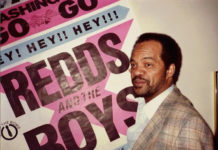