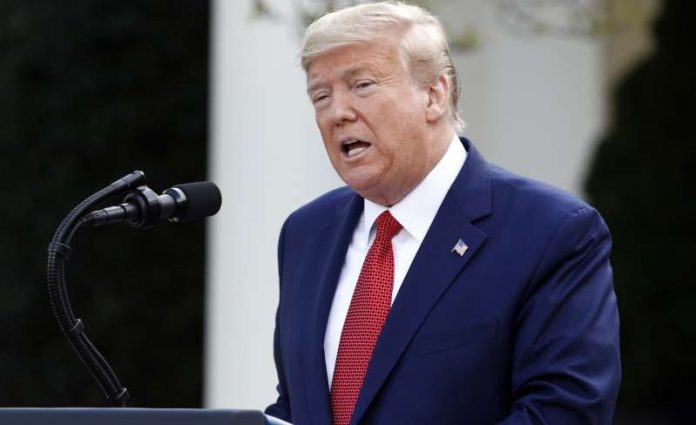 President Trump claimed some hospitals are hoarding stashes of ventilators and insinuated that staff may be stealing face masks amid the coronavirus pandemic.

The president additionally said that masks at hospitals are disappearing, asking, “Are they going out the back door?”

When pressed on his comments about the masks later in the briefing, Trump called on Cuomo and New York City Mayor Bill de Blasio to “check that.”

“I think people should check that because there’s something going on. I don’t think it’s hoarding. I think it’s maybe worse than hoarding,” he said. “Check it out. I don’t know. I think that’s for other people to figure out.”

Earlier this month, Cuomo expressed concern that face masks and other medical equipment were being stolen from hospitals in the state. So far there have been at least 137,000 confirmed cases of the coronavirus in the U.S. New York has been hit the hardest with at least 33,000 cases. 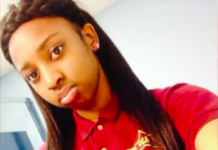 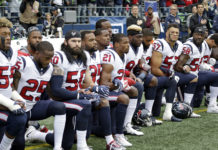 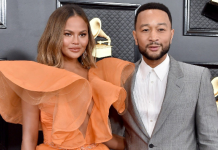 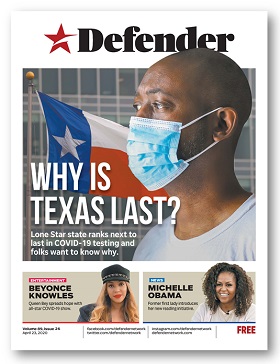