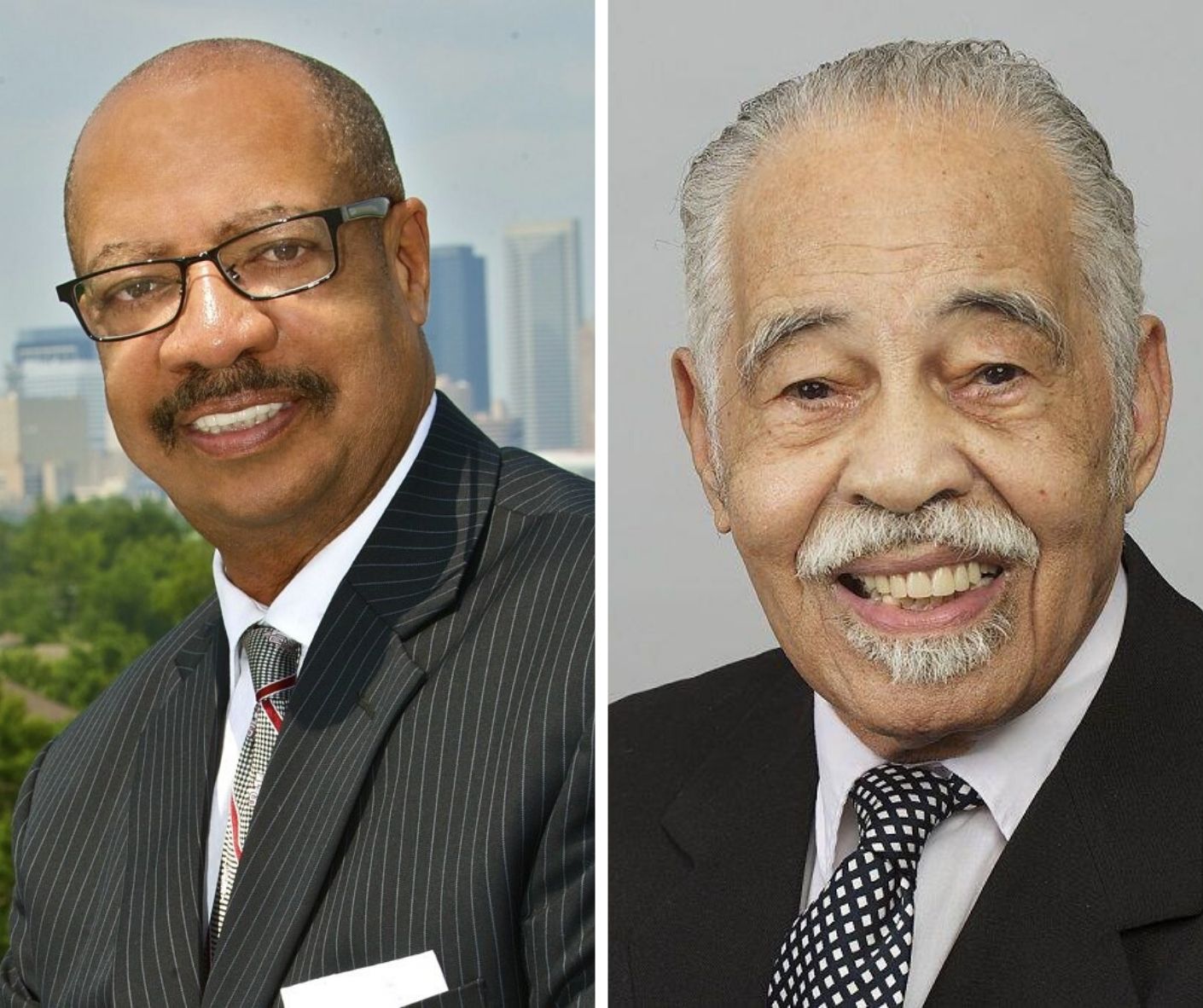 But an online petition started by some alumni urged the regents to consider naming the facility after longtime debate coach Thomas F. Freeman, who died June 6 at age 100. He joined TSU’s faculty in 1949 and quickly became a legend on the campus, training students and celebrities alike in public speaking and debate.

At the June board meeting, regents said the Library Learning Center considered a resolution to name it after Rudley, a certified public accountant who served as president from 2008 to 2016.

The resolution listed several of Rudley’s accomplishments, including the college’s substantial growth. Under his leadership, TSU launched an aviation sciences flight training program and a number of degree programs in engineering and education, and secured $50 million in funding for the college library.

“The naming of a facility is an appropriate recognition for such a distinguished person who made a significant impact on the footprint of the university,” said the resolution, which was signed by TSU Interim President Kenneth Huewitt and Provost Kendall Harris.

Alumni quickly mobilized, launching a Change.org petition to rename the college after Freeman. The petition has garnered over 4,000 signatures.

“A Baptist minister as well as a professor, Thomas F. Freeman was one of those rare instructors whose mentorship and guidance outside the classroom was prized as much as his teaching,” the alumni wrote.

Wendell King II, a TSU alumnus and former assistant coach who worked under Freeman, said his impact was immeasurable and lasted longer than most people at the meeting had been alive.

After hearing both sides, board members postponed the official naming of the library. The board’s next meeting is scheduled for Aug. 13. An agenda has not been released.