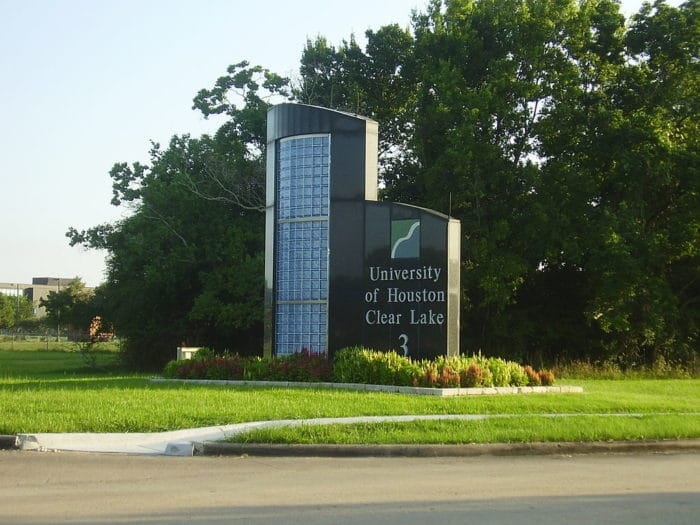 Principals play crucial roles in creating effective schools in general, and supporting struggling schools in particular. Now, through a grant program awarded by the Texas Education Agency, local school districts will be able to cultivate the principals their schools need by partnering with University of Houston-Clear Lake’s College of Education.

“The Texas Education Agency has allotted funds for a Principal Residency Grant Program, which will support school districts that want to establish ‘principal pipelines’ that include a one-year residency that is somewhat similar to student teaching,” said Associate Professor of Educational Leadership John Decman.

“In order for a school district to receive the grant, it must participate with a university from a list of approved education preparation programs. UH-Clear Lake’s Administration and Supervision program has earned a place on that list, alongside a very small number of other universities in the state.”

Now that UHCL is on this list as an Educational Program Provider, Decman explained, “UHCL has the opportunity to provide leadership training to school districts in Texas, especially local partners who would benefit from an internal principal pipeline program. It’s a ‘grow your own’ concept,” he said. “With this grant, a school district can pair with universities because the candidates generally need the advanced degrees as well.”

He added that “homegrown” administrators tend to stay longer in a school district because they feel more invested in the school. “Often, a school administrator lasts about three years in a school,” he said. “When principals come from the ‘pipeline,’ principal turnover is lower, and the cost of repeatedly replacing principals goes down.”

In a research study published by the RAND Corporation in 2018, a high-quality leader in one school can potentially improve the performance of dozens of teachers and potentially hundreds or even thousands of students. “Candidates for the grant program are selected through an evaluation process,” Decman said. “An administrator in a school district can ‘tap’ a teacher who exhibits leadership qualities and encourage them to become part of an internal principal pipeline. UHCL’s job is to provide the master’s level programming that supports this grant for future administrators. The funds support their professional development.”

The maximum grant award is $700,000, which would allow for 10 district-selected candidates to participate in the residency program, tuition free. These funds also allow the school to pay the candidate’s salary and use that person as a nearly full-time administrator. The candidate is limited to no more than two hours in the classroom and must devote the rest of the day to performing and acquiring administrative skills.

“Students will be given administrative responsibilities and expectations under a facilitative coaching model between the school district, the candidate and the university,” he said.
According to a state coaching model that UHCL follows, every activity in which a candidate engages must be about school improvement as defined by the model. “Students will take the best practices model and make them happen,” Decman said. “When best practices happen, measurable student success occurs. And isn’t that why we’re all in education to begin with?”

Principal candidates will exit the program with a master’s degree in educational management, success on all state examinations and a recommendation for the Principal as Instructional Leader Certificate as well as certification in the Texas Teacher Evaluation and Support System, qualifying the candidate to move directly into an administrative position in the fall 2022.