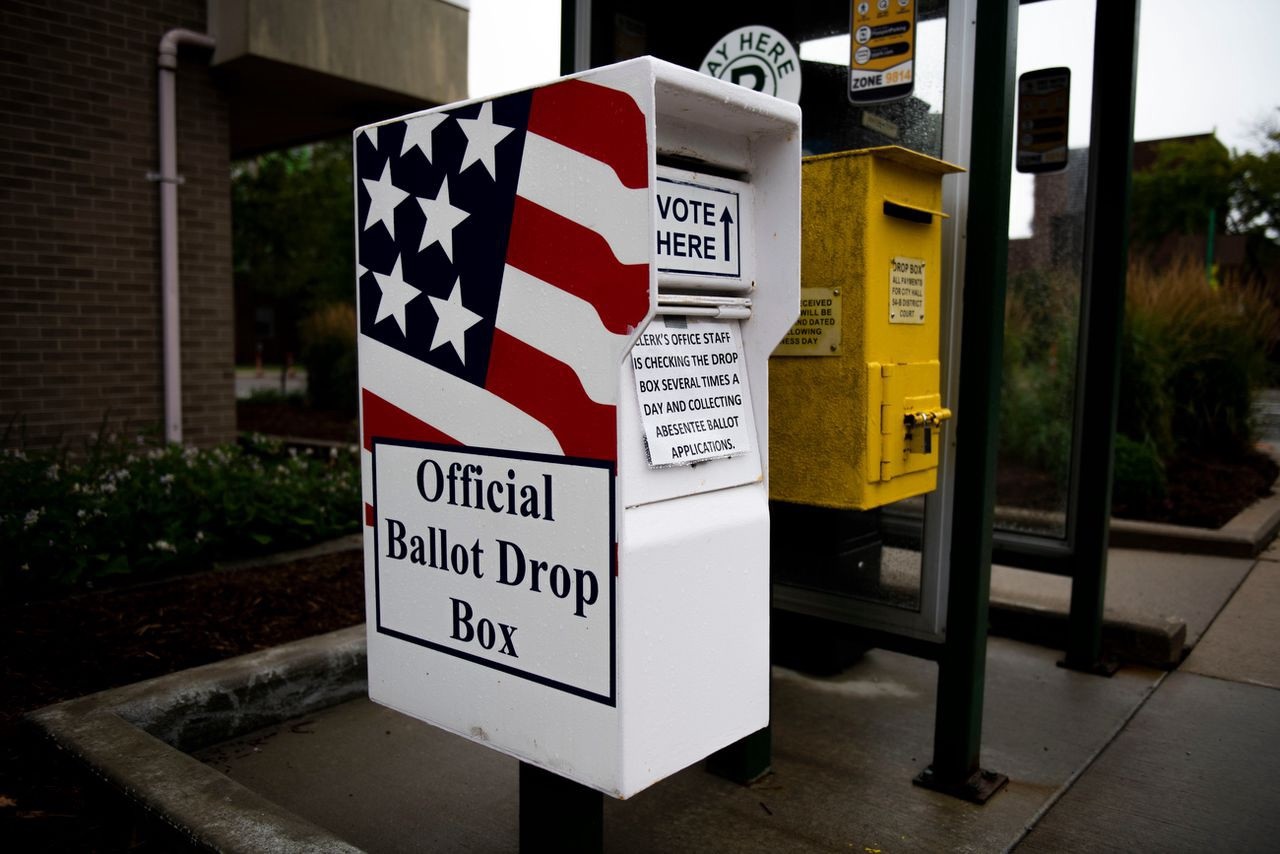 Following the revelation that inaccurate mail ballots were mailed to voters in Galveston County, Gulf Coast unions joined with community groups in calling for a full investigation by state and local authorities.

Voters in Galveston County voting Precinct 334 in Hitchcock received a mail ballot that did not include the contested elections for Sheriff, 56th District Judge, and 405th District Judge. Although all county-wide offices in Galveston County are currently held by Republicans, the 334th precinct is heavily Democratic; according to county records, 104 voters in the precinct cast a vote in July’s Democratic primary runoff three months ago, while only 5 voted in the Republican primary runoff.

Galveston County Labor Assembly President Rick Lord said: “Every voter deserves a voice in deciding who represents them, and we have a responsibility to do everything we can to make sure the voting rights of all our neighbors are protected. Unfortunately, those rights are under attack by President Trump and his allies in Texas, including Galveston County Judge Mark Henry, who tried to reduce access to the ballot by suing to cut the number of early voting days in Texas. Failing to include contested county-wide offices on a ballot raises a lot of questions. Texas voters deserve answers now.”

Henry was a lead plaintiff in a lawsuit challenging the decision by the State of Texas to extend early voting by one week. The Texas Supreme Court rejected the lawsuit earlier this week.

Union leaders are calling for an investigation to determine how many inaccurate mail ballots were sent to voters, and for Galveston County Clerk Dwight Sullivan to take immediate action to inform all impacted voters and ensure that they receive replacement ballots.