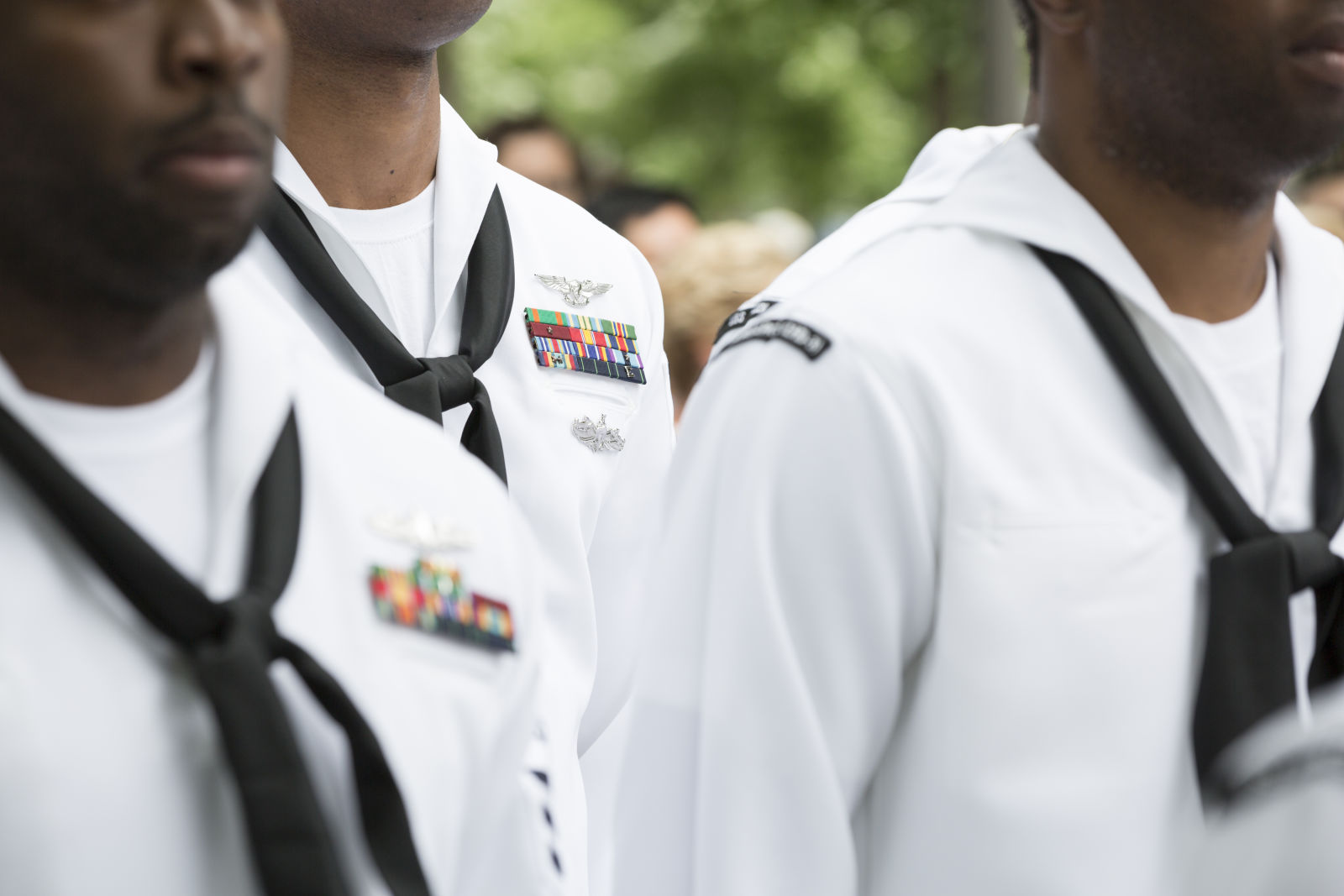 The nationwide protests against police brutality and systemic racism have caused many long-standing American institutions to look inward and figure out how they can do the bare minimum to support the cause. The Marines have ordered the removal of Confederate flags from their bases; the Army has expressed openness to the idea of renaming bases named after Confederate generals; and now, the Navy has joined in with its own performative gesture.

CNN reports that an order is being crafted to ensure the removal of all Confederate iconography from Navy institutions. “The Chief of Naval Operations, Adm. Mike Gilday, has directed his staff to begin crafting an order that would prohibit the Confederate battle flag from all public spaces and work areas aboard Navy installations, ships, aircraft and submarines,” Cmdr. Nate Christensen, Gilday’s spokesperson, said in a statement.

Initially, U.S. Army Secretary Ryan McCarthy, Secretary of Defense Mark Esper and Chairman of the Joint Chiefs of Staff Gen. Mark Milley expressed openness to holding bipartisan discussions to rename approximately a dozen military bases named after Confederate generals—but President Trump shut that shit down with the quickness, though. In a series of tweets sent out Wednesday, the president said: “my Administration will not even consider the renaming of these Magnificent and Fabled Military Installations…”

It has been suggested that we should rename as many as 10 of our Legendary Military Bases, such as Fort Bragg in North Carolina, Fort Hood in Texas, Fort Benning in Georgia, etc. These Monumental and very Powerful Bases have become part of a Great American Heritage, and a…