DefenderNetwork.com
Home NEWS National Voters are suing the USPS, Trump over changes ahead of election 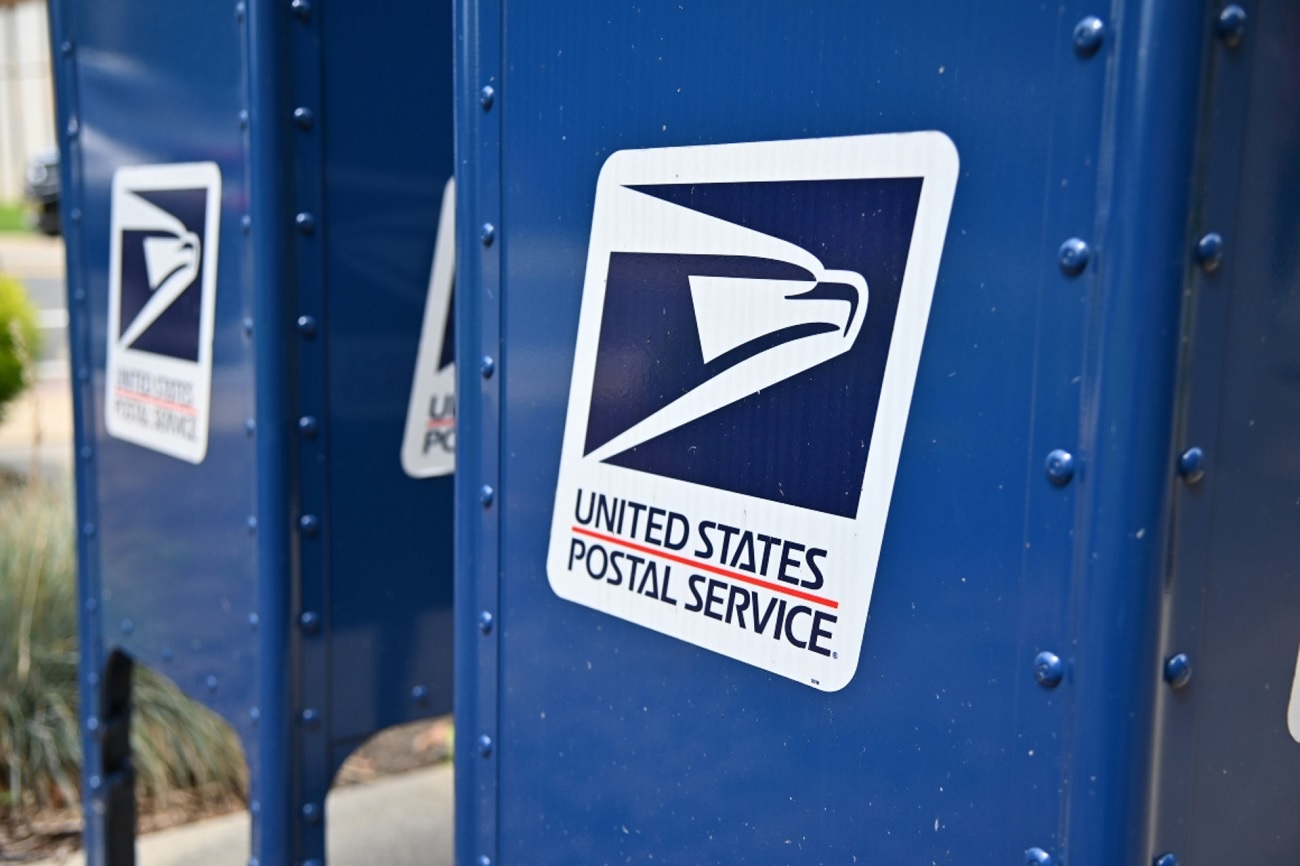 According to Politico, the voters filed their suit in federal court in Washington D.C., due to changes within the agency that voters say are infringing on their right to vote. The plaintiffs believe DeJoy and Trump are conspiring to undermine the November presidential election by incapacitating the Postal Service.

Due to the coronavirus pandemic, an unprecedented number of voters are expected to mail in their ballots. However, the USPS warned multiple states last week that ballots may not be delivered in time to be counted based on current service expectations and state deadlines. All four plaintiffs said they did not receive absentee ballots in time to mail in their votes for their states’ primaries.

The plaintiffs, who reside in New York, Pennsylvania, Texas, and Indiana, are suing to reverse several of DeJoy’s changes to the USPS., which include eliminating all overtime and removing sorting machines.

In addition to reinstating both, the plaintiffs are also seeking a court order barring Trump and DeJoy “from engaging in any further attempt to deny [the plaintiffs] the right to mail in their vote.”

Trump has been fighting mail-in voting despite having participating in multiple elections by mail. The voters, however, allege that Trump is trying to stop mail-in voting to boost his chances of reelection.

“In short, DeJoy, doing Trump’s public bidding, has ensured even greater chaos in the Fall elections, putting his thumb on the electoral scales to help ensure Trump’s reelection and/or provide grounds for an election contest–not to mention helping Trump sow doubt in the minds of Americans about the integrity of the electoral process and the outcome itself, a loathsome tactic once associated only with tin-horn dictators and banana republics,” the voters wrote in their complaint.

Voting and Living for Seniors Compromised

The plaintiffs also wrote in their suit that they believe a gutted USPS would force them to vote in person during the middle of a pandemic. This could affect those that are living with someone who may be significantly vulnerable to the coronavirus.

The plaintiffs aren’t the only ones asking questions. AARP’s top lobbyist, Nancy LeaMond, sent a letter to DeJoy on Monday urging him to suspend changes to the Postal Service that are disrupting mail delivery.

“We urge you to suspend any adjustments that could negatively affect service during the pandemic,” LeaMond said. “Further, we urge the Postal Service to be more forthcoming and transparent regarding any changes, including a more detailed cost-benefit analysis of the operational changes you have made and will be making to assure timely delivery of all mail, including election-related mail.”

LeaMond said the organization, which has 38 million members, is particularly concerned that DeJoy’s changes may be “compromising the health and safety of millions of older Americans and may unduly restrict the ability of all Americans to safely participate in the upcoming elections.”

The letter adds that many older Americans rely on the USPS  to deliver their prescriptions and other necessities so that they can avoid unnecessary trips outside of the house during the pandemic. Going out to vote poses an additional risk for seniors.

DeJoy has agreed to testify before Congress on changes to the Postal Service and the agency announced on Monday it will discontinue any changes until after the election.