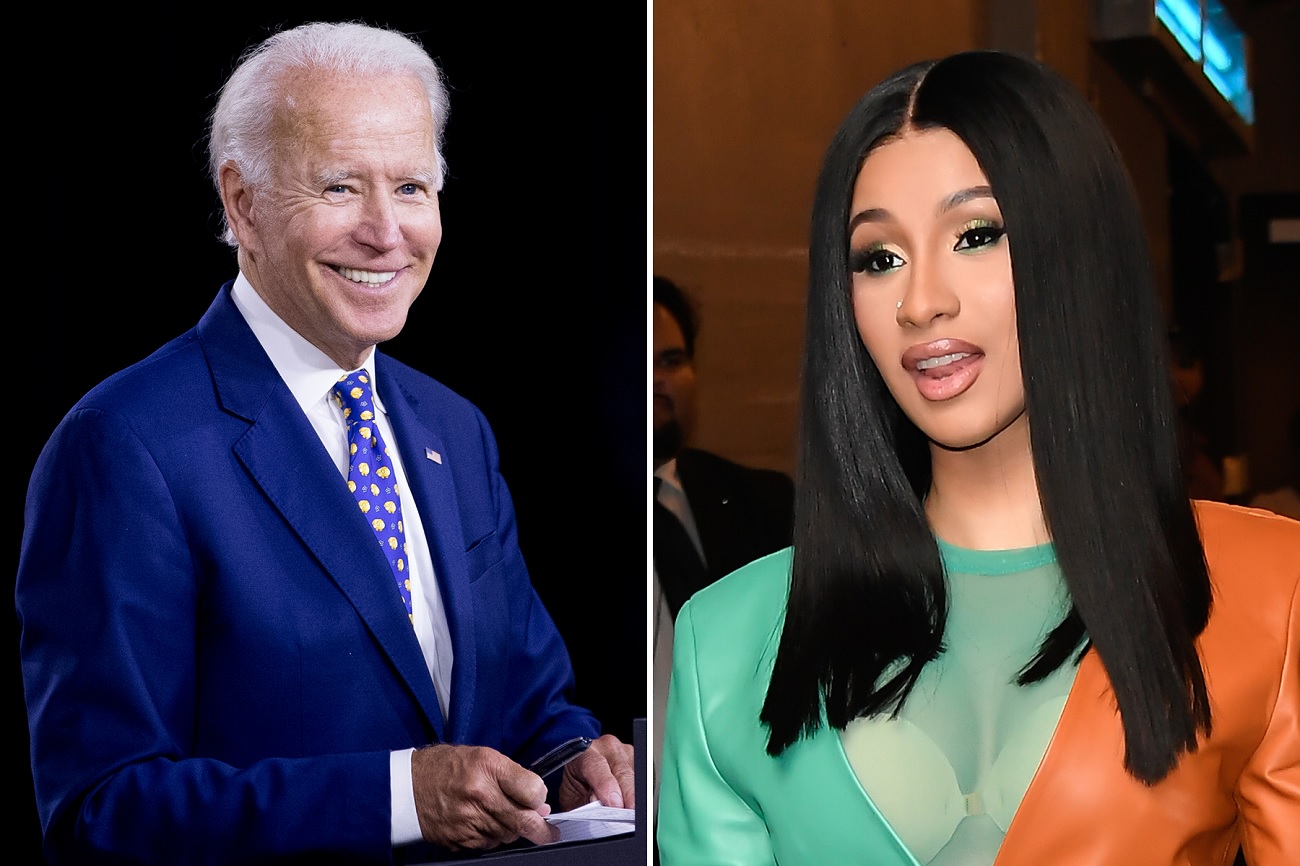 Ahead of the 2020 presidential election, the ramifications of which simply can’t be overstated, Cardi B and Joe Biden have linked up for a special interview spanning a number of key issues.

The interview, conducted in a social distancing-friendly manner via Elle and published Monday, sees Biden first congratulating Cardi for her recent appearance on the cover of the publication. From there, the two waste no time in discussing how integral it is to boot Trump from the White House.

“I don’t want someone to lie to me and tell me that it’s okay not to wear a mask, that everything is going to be okay,” Cardi, who also called for healthcare reform during the discussion, said. “I want a president to tell me what the steps are for us to get better, to tell me, ‘This is why it is taking so long, this is why other countries are doing better than ours.'”

In response, Biden stated there is “no reason” why Americans can’t have “all of that.” He also shared his assessment of the job of president as one rooted in responsibility to the people.

“I understand one of your favorite presidents is Franklin Roosevelt,” he said “Roosevelt said the American people can take anything if you tell them the truth. Sometimes the truth is hard. But right now, we’re in a position where we have an opportunity to make so much progress. The American public has had the blinders taken off.”

Later, Cardi brought up this year’s ongoing protests in support of social justice, telling Biden “it’s simple” what is being demanded here.

Biden reacted by expressing an optimism that he says is inspired by the actions of younger generations, including Cardi’s.

“You’re the smartest, the best educated, the least prejudiced, and the most engaged generation in history. And you’re going to change things,” he said, adding that recent developments regarding, for example, the removal of Confederacy-praising eyesores is all part of a game of division that benefits Trump.

Watch the full discussion, which also sees Biden touting “free education” for anyone with a family making less than 125K and free community college for all, up top.