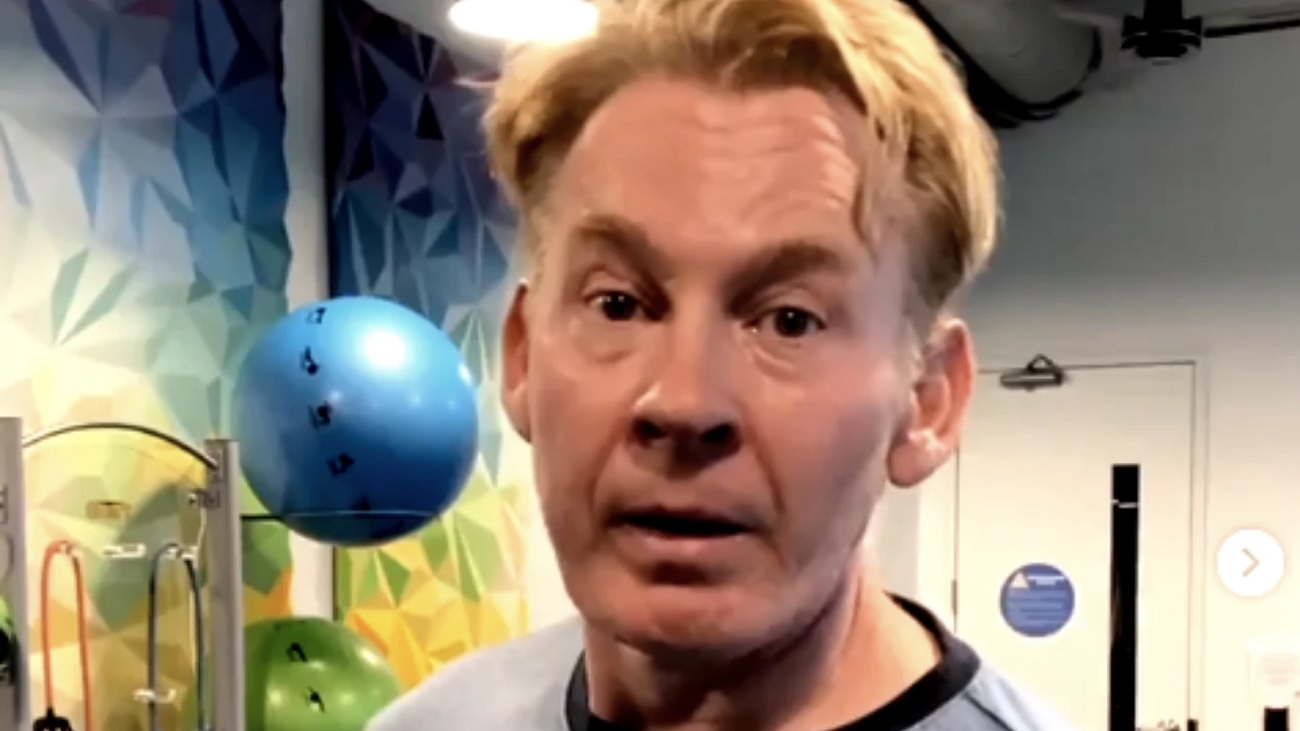 While the city of Minneapolis continues to reel from the police killing of George Floyd by four officers, another racist incident in the city has gone viral.

In a widely socialized video from Instagram, a white businessman named Tom Austin confronted a group of young Black men at a WeWork’s gym. Because he did not believe that they belonged in the space, he demanded to know if they are members. He further harassed them by taking their pictures and threatening to call the police on them.

He made these threats, despite being repeatedly told they were lawful tenants in the building.

Normally we don’t speak out about encounters of racial profiling and age discrimination that we face day to day in our lives as young black entrepreneurs. Although today May 26th 2020 7:51pm we encountered a situation where a man entered the facility, a shared private gym that we utilize in our @wework @mozaic_east office located in uptown Minnesota. Granted we’ve been in this office space and have rented and grown our business for the past 1 year and half here. As we were working out this man approached and immediately asked us who we were and if “WE BELONG” in this building. Granted in order to enter the building you NEED a key card to enter EVERY part of the building which EACH of our team members individually have. We all pay rent here and this man demanded that we show him our key cards or he will call the cops on us. We are sick and tired of tolerating this type of behavior on a day to day basis and we feel that we had to bring light onto this situation.

Stuart Ackerberg, the CEO of Ackerberg Group, owns the Mozaic East building that houses office space for both parties. He told the Minneapolis Star Tribune that he was devastated that this happened on his property and that he had to terminate Austin’s office lease. He admitted to the newspaper that by the time he saw the footage from the confrontation, he was already feeling heartbroken from seeing the Floyd video.

“My heart hurts. This is not how we do business,” Ackerberg said. “I’m alarmed by what I saw.”

Ackerberg also confirmed that the young men did indeed belong there and used two key fobs to enter the gym. He assumed that their guests were also company employees and thus, free to use the facility. 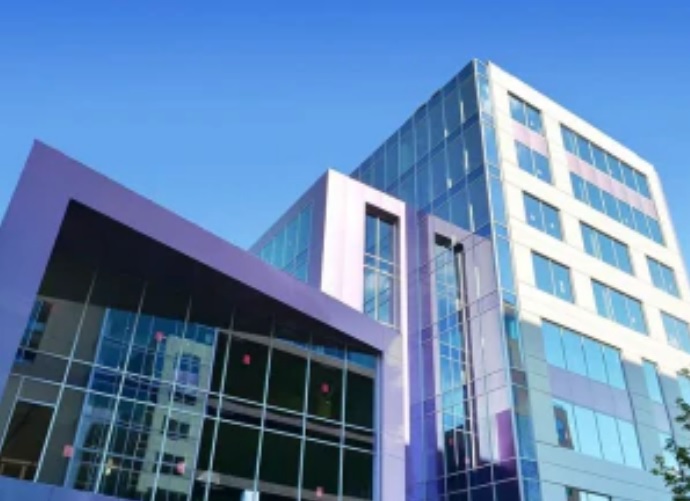 The property owner says that he personally spoke to Austin on Wednesday about the incident.

“I shared with him that I did not think it was handled well and there are other ways to go about this,” the landlord said. “It’s unfortunate. Our goal is to create a safe and inviting experience for everybody.”

For his part, Austin also gave a statement to the Star Tribune. He admitted to messing up, stating that he “should have handled it differently.”

He also told the outlet that he said he was “sorry” for how his actions made them feel.

“I said, ‘I’m sorry you thought I was being racist, but I was not. If you were a bunch of women, I would have done the same thing.’ ”

In posting the Instagram video, the young men, who own a social media and branding company called Top Figure, wrote that they wanted to bring light to the racist incident.

They noted that they would not have been allowed entry into the private facility if they had not been given prior access. They wanted to come forward in the hopes of bringing an end to the kind of racial profiling Blacks experience on a daily basis.