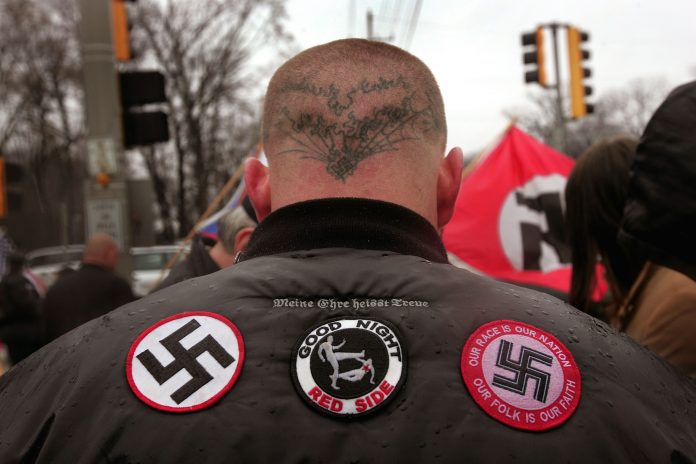 While the world is experiencing a global pandemic, white supremacists reportedly discussed plotting to use coronavirus as a bioweapon against their so-called enemies.

Federal officials last month assembled a brief about online discussions among known white racially motivated violent extremists (WRMVEs) groups that discussed using coronavirus as a bioweapon against people of color and law enforcement, in particular, according to Yahoo! News.

The documents show that the extremist believed it was their “obligation” to spread the virus, the report says. The discussions took place on a Telegram app channel that focused on “siege culture,” accelerationism, and the work of neo-Nazi author James Mason.

In the discussions, supremacists used terms like “corona-chan,” “bowlronavirus” (referencing Dylann Roof), and “boogaflu” (modification of the term boogaloo, which is used to reference a future civil war), Complex writes.

They discussed spreading the virus by spending time in public places with those they consider enemies, leaving saliva on door handles at FBI offices, spitting on elevator buttons, spreading germs in non-white neighborhoods and lacing items at crime scenes to expose detectives.

“This possible threat can likely happen due to the fact that WRMVEs have been known to travel abroad to adapt foreign terrorists’ tactics (FTOs),” the document reads. “It is likely that they would be willing to travel to China to bring the coronavirus back to the U.S.”

These threats are quite frightening as the number of coronavirus cases has increased in the U.S. over the last couple of weeks and as of Saturday afternoon that was over 21,300 confirmed U.S. cases.

The Trump administration has come under scrutiny about diminishing a lot of agencies that were put in place to combat domestic terrorists, but according to Business Insider, the FBI has zeroed in on conspiracy theories and identified them as a domestic-terrorism threat.

“The FBI further assesses in some cases these conspiracy theories very likely encourage the targeting of specific people, places, and organizations, thereby increasing the likelihood of violence against these targets.” 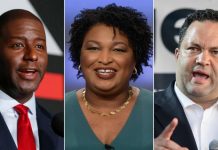 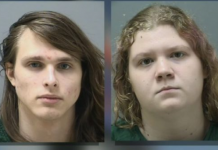 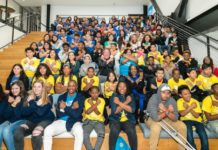 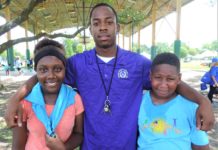 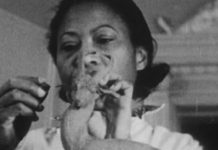