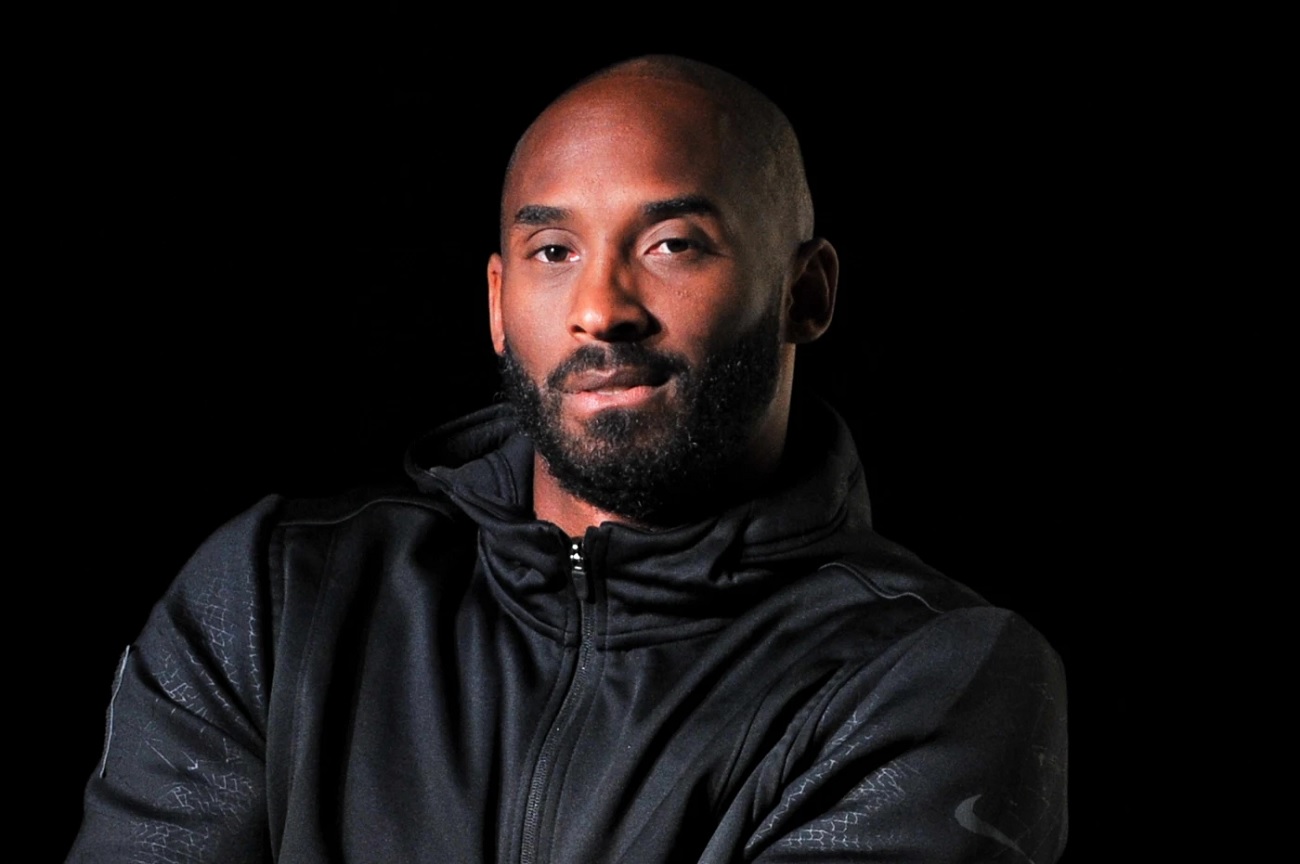 A proposed bill before California lawmakers would make it a crime for first responders to share photos of bodies taken at crime scenes for any other purpose than investigatory, a result of the outcry after pictures were shown from the Kobe Bryant helicopter crash site.

The bill, titled “Invasion of Privacy: First Responders,” was introduced by Assemblymember Mike Gipson. It is now before the Assembly’s Public Safety Committee. Should it become law, the charge would carry a maximum punishment of one year in jail and a $5,000 fine.

In March, Los Angeles County Sheriff Alex Villanueva ordered numerous deputies who took gruesome photos of the crash site to delete the images from their personal devices. First responders from the department were accused of taking photos of bodies and then sharing them both among colleagues and with the public.

“We’ve communicated in no uncertain terms that the behavior is inexcusable,” Villanueva said in March. “I mean, people are grieving for the loss of their loved ones. To have that on top of what they’ve already gone through is unconscionable. And, to think any member of our department would be involved in that.” It is unclear if the deputies were punished.

Bryant’s widow, Vanessa, whose teenage daughter Gianna was also on board the helicopter, was outraged about the pictures.

“This is an unspeakable violation of human decency, respect, and of the privacy rights of the victims and their families,” Vanessa Bryant’s attorney, Gary C. Robb, said in a statement in March. “We are demanding that those responsible for these alleged actions face the harshest possible discipline and that their identities be brought to light, to ensure that the photos are not further disseminated.”

The Bryants and seven others were killed Jan. 26 when a helicopter they were traveling in crashed in Calabasas, California, around 30 miles northwest of downtown Los Angeles.