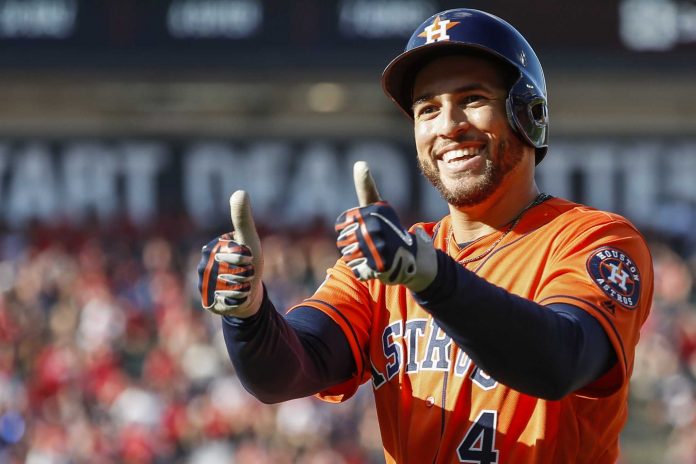 Amidst Major League Baseball’s delay of the start of the 2020 season due to the coronavirus pandemic, Astros players George Springer and Alex Bregman became the latest athletes to help those who will be affected by the widespread shutdowns.

With regular season games being pushed back for at least two weeks, ballpark staff won’t receive paychecks and could face an economic impact from the season being on hold.

Astros outfielder George Springer is donating $100,000 toward Minute Maid Park employees who will lose wages due to the coronavirus pandemic, according to an announcement from his agency.

Bregman, meanwhile, announced that he has donated 1,000 quarantine food kits to the Houston Food Bank. The program helps provide students with meals to make up for the lack of access to free meals due to the shutdown of schools, and each kit will provide 28 free lunches per student.

“With our help, Houston Food Bank is assembling quarantine food kits so our students and their families don’t need to worry about their next 28 meals,” Bregman wrote on Twitter. “Please join me in helping our community, every little bit counts!”

Springer is one of the first baseball figures to publicly pledge financial support to displaced ballpark employees. He follows in the footsteps of NBA players like Kevin Love and Zion Williamson who have also announced their respective donations towards helping arena staff. Here is a running list of teams and players that have stepped up and made donations.

The NBA announced their decision to go on a 30-day minimum break in the 2019-20 season schedule after two Utah Jazz players tested positive for COVID-19. The NHL and MLS announced similar suspensions of their seasons on Thursday. 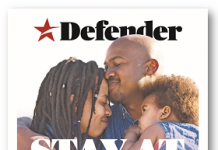 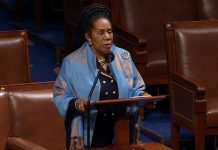 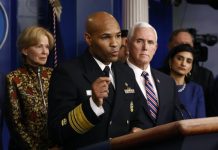