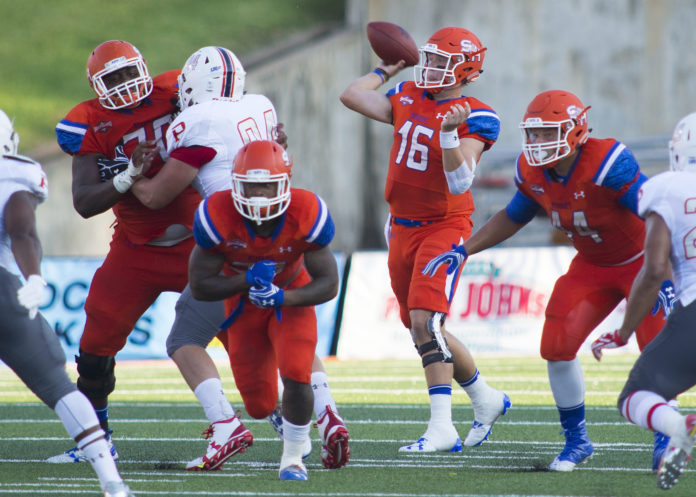 You have to excuse the Sam Houston State University Bearkats if it seems their goals for the 2017 season appear to be a tad high. Very few collegiate teams in the nation have enjoyed the type of sustained excellence like the ‘Kats.

In all of Division 1, Sam Houston’s 68 wins since 2011 is tied for fourth nationally with Florida State behind Alabama, North Dakota State and Clemson. The only thing they haven’t done is win a national championship.

The Bearkats finished the last six weeks of the 2016 regular season as the nation’s No. 1 team (STATS FCS poll). They finished the season 12-1, going undefeated in Southland Conference play (9-0). Their only loss was to eventual national champion James Madison in FCS semi-finals.

On paper, Sam Houston is as strong as any FCS school in the nation. They are the unanimous choice to win the Southland for the second consecutive year. Eleven Bearkat players were named to the preseason All-Conference team. Eight starters return on offense, five on defense. Quarterback Jeremiah Briscoe and defensive end P.J. Hall are returning All-Americans.

“We have the best two players in the country: one on offense, one on defense,” said Bearkat head coach K.C. Keeler. “The expectations should be high. As the off-season has come along all of our kids will say that this is the best summer we have had. We have added some pieces to the puzzle defensively that we feel will make us better than last year.”

Briscoe, a senior quarterback, rewrote more than one record book last season behind 4,602 total passing yards, a school record and second best in the nation. He threw an amazing 57 touchdown passes, breaking the 32-year old single-season record of 56 to move into first place all-time in the FCS.

Despite the accolades and awards from his junior campaign, Briscoe remains focused on the ultimate goal, winning the national crown.

“I would be perfectly fine if I didn’t throw one touchdown pass the whole season and win the national championship,” Briscoe said. “I would give up the Walter Payton award for the championship ring any day. That is all I want. God has really blessed me with these amazing teammates. They make me look so much better and are so talented.”

On defense, senior defensive end P.J. Hall continues to be a dominant force. Hall finished second in the voting for the Buck Buchanan Award for the national defensive player of the year. His 36 career sacks put him three shy of surpassing the conference record established between1983-1986.

“Basically, we have a plan and everybody buys in to our expectations,” Hall said. “If you don’t, you have to get out because we expect nothing less and we want to win a national championship.”

The Bearkats open the season on Aug. 27 hosting Richmond, a team that won 10 games in 2016. Their second contest will be on the road for a Thursday night game (Sept. 7) against a tough Prairie View A&M University squad.

Their goal is lofty; we’ll see if it is attainable for the Bearkats. 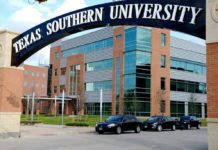 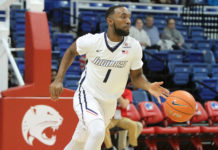 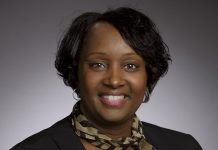 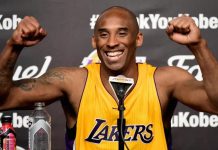