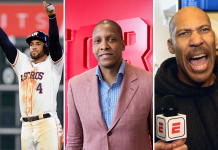 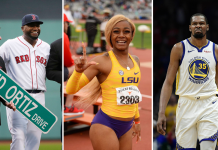 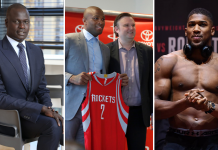 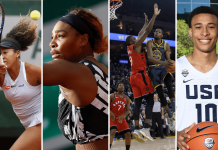 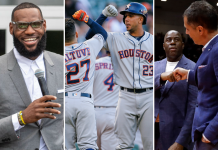 Running back has served 2 games of a 6 game suspension, the Cowboys have lost both games. Are they in danger of missing the playoffs? Everybody knows Aggie head football coach Kevin Sumlin is on the hot seat. The athletic director said it before the season. Does he stay or go and who could you hire that guarantees more victories than Sumlin has delivered? President Donald Trump and LaVar Ball are acting like five-year-old children. Will one or both win this week’s ‘Go Sit Down!’ award?