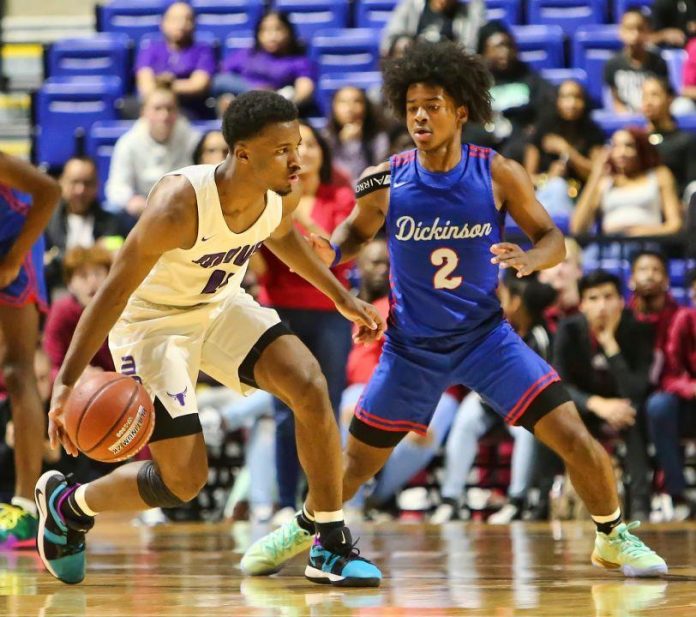 The Dickinson High School boys’ basketball saga will not continue on to the state tournament in San Antonio, which was cancelled due to the coronavirus pandemic. Three additional area teams saw their dreams of a state title disappear as well.

As the No. 2 ranked team in the state, the Dickinson Gators chemistry is out of this world with many of the team’s key players playing together since the sixth grade.

Dickinson senior point guard Deuce Guidry, who serves as a fan favorite and the Gator’s third piece to their big three alongside Tramon Mark and Marcus Williams, has been the glue that has held the team together.

Though Guidry is not the primary ball handler, he has showed up time after time for his team in the moments that matter the most. Whether that means hitting a big shot after one of the other two stars are being double teamed or making an extra pass so that another teammate can get a better shot at the basket, Guidry selflessly delivers the goods and always makes the right play at the right time.

Dickinson coach Jason Wilson is glad to have Guidry as a four-year letterman and three-year starter.

“Being a four-year lettermen and three-year starter for me, he can really stretch the floor and it is no secret about his superb ball handling. He can really light it up.” 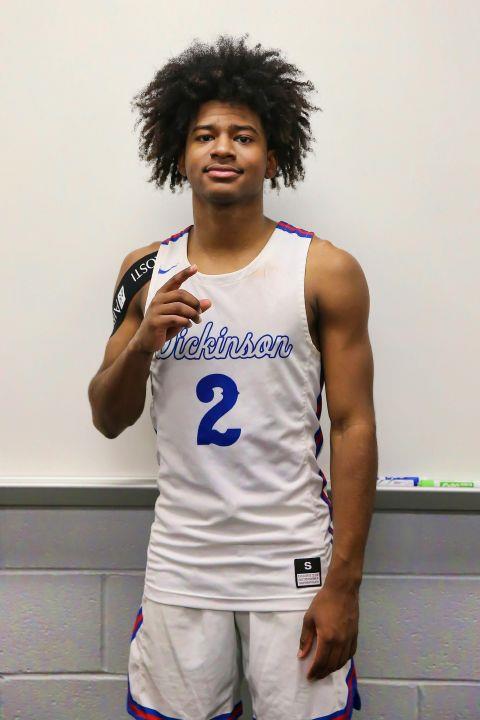 Here is the one-on one with Guidry:

“Pass first point guard for sure.”

“Along with playmaking, I just try to shoot the three ball well.”

“He makes the game look so easy because that man is just different.”

“All props go to [his teammates]. Our energy is key too. We go after loose balls, play great defense and the offense just comes along with the defense.”

“I feel like nobody can stop us besides ourselves. So we just have to keep working hard for sure.”

Shoutouts: “My team and everybody that is supporting us”