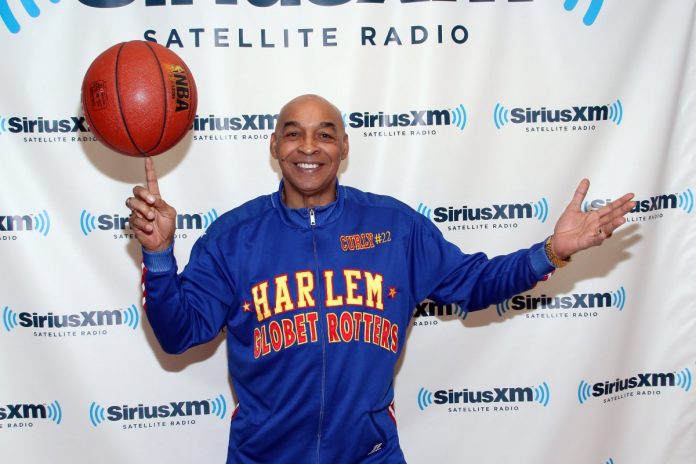 Fred “Curly” Neal, the face of the Harlem Globetrotters for 22 years, died Thursday morning in Houston at the age of 77, the team announced on Twitter.

Neal, with his slick ballhandling skills, recognizable shaved head and playful banter, in 2008 became just the fifth Globetrotters player to have his jersey retired, joining Wilt Chamberlain, Marques Haynes, Meadowlark Lemon and Goose Tatum. His jersey was raised to the rafters of Madison Square Garden during a special ceremony.

He also was presented with the Globetrotters’ prestigious “Legends” ring in 1993 for making “a major contribution to the success and the development of the Globetrotters organization.” He had continued to make appearances for the team as an “Ambassador of Goodwill.”

Fred “Curly” Neal – the Harlem Globetrotters icon known worldwide for his trademark shaved head and charismatic smile – passed away this morning in his home outside of Houston at the age of 77. pic.twitter.com/JdZa6zTvZU

“We have lost one of the most genuine human beings the world has ever known,” Globetrotters general manager Jeff Munn said in a statement. “Curly’s basketball skill was unrivaled by most, and his warm heart and huge smile brought joy to families worldwide. He always made time for his many fans and inspired millions.”

Neal played in more than 6,000 games in 97 countries for the barnstorming Globetrotters from 1963 to 1985, when the team appeared in numerous televised specials, talk shows, television shows and even cartoons that included the team’s own animated series. 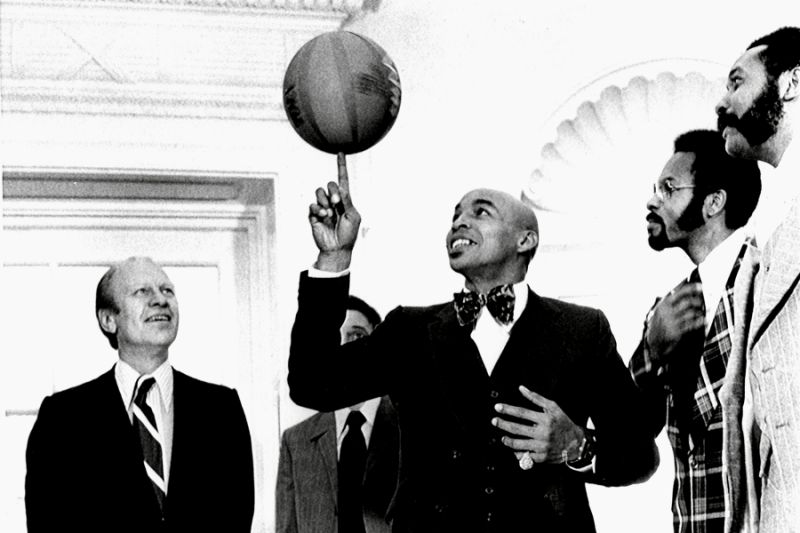 “For those who say the game has evolved? I say what’s old is new again!” Hall of Famer Isiah Thomas tweeted Thursday. “… Curly Neal and Marcus Haynes taught me how to dribble.”

Added Golden State Warriors coach Steve Kerr on Twitter: “Hard to express how much joy Curly Neal brought to my life growing up. RIP to a legend …”

Neal joined the Globetrotters after averaging more than 23 points per game during his senior year while leading Johnson C. Smith University to the Central Intercollegiate Athletic Association title.

The standout high school player from Greensboro was inducted into the North Carolina Sports Hall of Fame in a 2008 class that included North Carolina coach Roy Williams.