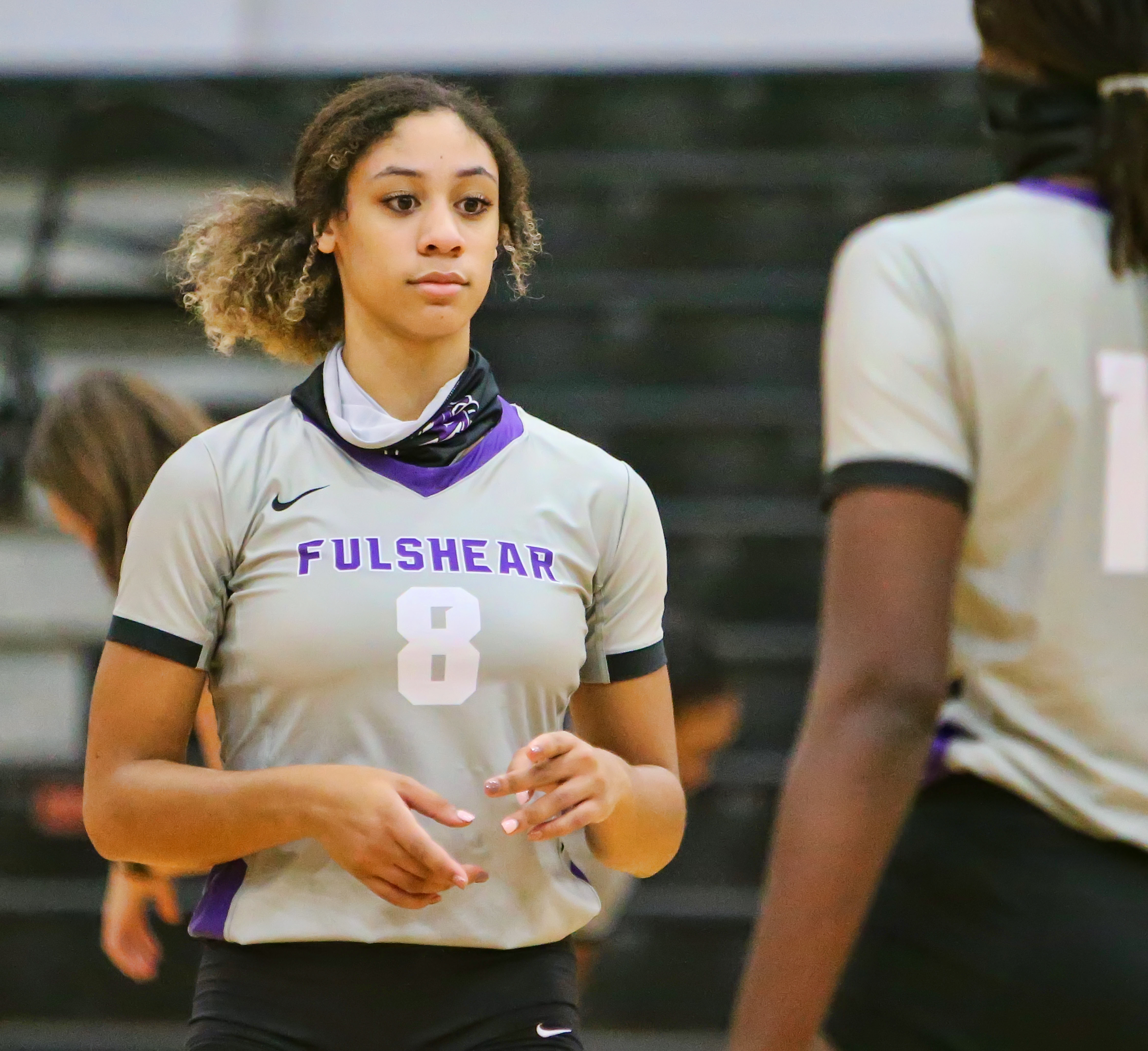 When you separate the good athletes from the great, it is not only their versatility that makes the difference. The exceptional athletes, regardless of their sport, usually possess what some athletes and coaches call the “Kobe gene.” That’s when an athlete runs toward, rather than away from the big moment. For those who posses the “Kobe gene,” which takes its name from the late NBA great Kobe Bryant, when the pressure is on, they want the ball in their hands. They want the toughest defensive assignment. They want to weight of the game’s final outcome on their shoulders, and are more than willing and able to deliver the daggers necessary to extinguish any hopes their opponents may have had of being victorious. They simply want it more than anyone who dares stand in the way of their greatness.

Fulshear High School’s outside, middle back and center junior Alexis DaCosta, a Baylor University commit,  most definitely possesses the “Kobe gene.” DaCosta has established herself as a household name, setting the foundations for a noteworthy high school career in greater Houston area volleyball. As just a sophomore, DaCosta played an integral part in Fulshear taking home a state title last year, earning her player of the year honors from the Houston Chronicle.

This season, DaCosta appears to be doing more of the same with a different group of names, heading into the playoff with a 15-2 record with only three games to go until the post-season.

Unlike the long and lengthy Woodard twins at Episcopal, DaCosta’s game is agile, mobile and versatile. Witnessing her athleticism in the 3-0 blowout win over Hightower you could only admire her aggressive and stealthy presence portrayed helping herself and teammates score points with relative ease.

The Defender spoke with DaCosta after the victory over Hightower to discuss her style of play, scoring approach, and love of the game.

Very determined to win.  I will play any position and do whatever to help our team win. We want to win another state championship and I’m the player that will play anything and do anything to get our team a win.

My main goal when I go up to hit the ball is to get a kill. It doesn’t have to be straight down just get it in and get it over to get a kill. That is what I am thinking.

Love of the Game

Well, I have been playing since I was in 1st grade. I have always had volleyball in my heart. My family has been playing and I am one of the first ones of us going to college for volleyball which is something I am very proud of.

Be a leader, don’t let anything get to your head and be a good teammate because that is all that matters.

Hobbies: Being with friends, family get-togethers and roller-skating