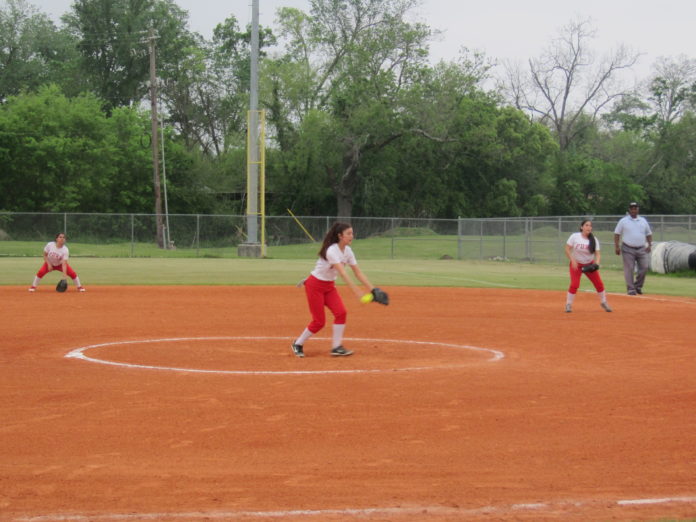 Five teams are pursuing four softball playoff berths in District 24-5A and the Furr High School girls are squarely in the mix.

The Lady Brahmans scored seven runs in the top of the first inning to put early pressure on Sterling to keep up. Alexis Ortiz was the beneficiary of the stout run support and pitched the distance for the win. Ortiz added a double for good measure.

The hunt for four postseason qualifiers in District 24-5A promises to go down to the final day of the regular season.