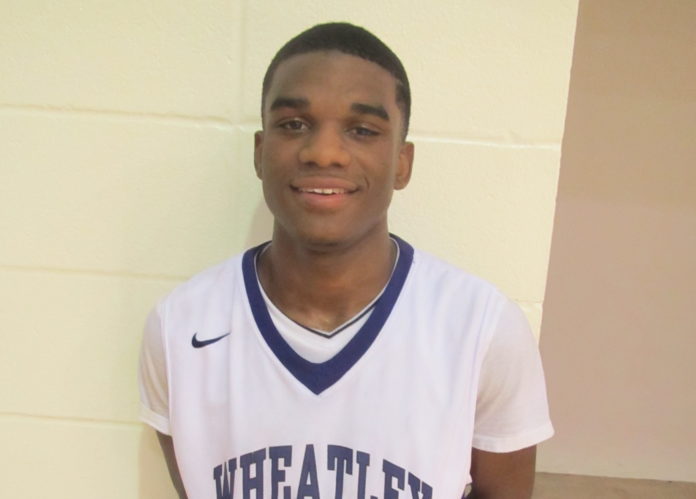 A lid was on the basket.

As the final minutes ticked off the clock in the fourth quarter of a key District 18-4Acontest at Barnett Fieldhouse, Wheatley head coach Lonnie Reynolds Jr. watched his team misfire from all angles. He was in dire need of a solution.

The answer came in the form of a senior guard just rounding into form following a serious knee injury.

Trailing Worthing 40-38, Jeremy Jones connected on three consecutive mid-range jumpers sandwiched around a Derrick Jones basket in the lane to give the Wildcats an advantage (46-42) they wouldn’t relinquish in a 55-51 victory.

“Jeremy stepped up big for us. He was down a little bit after a bad first half, but when we needed him he took control like a senior guard should,” Reynolds said.

“He’s gaining his confidence by trusting his knee and trusting the rehab that he did on his knee. He’s working to get back in shape and he’s getting better every game,” Reynolds said.

Wheatley’s victory keeps the Wildcats in contention for one of the four playoff berths up for grabs in district play.

“We needed this win because we’ve been struggling lately,” Jeremy Jones said. “We didn’t want to give up. We wanted to stick with it and compete. That’s what we did.

“The goal is to keep playing hard and try to get that second or third seed to get into the playoffs,” Jones said.

“It was pretty hard going through the rehab. I went to therapy every day at 7 a.m. before school trying to get back on the court,” Jones said. “Now I’m back and making it happen.” 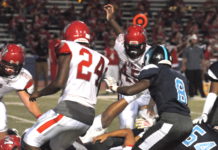