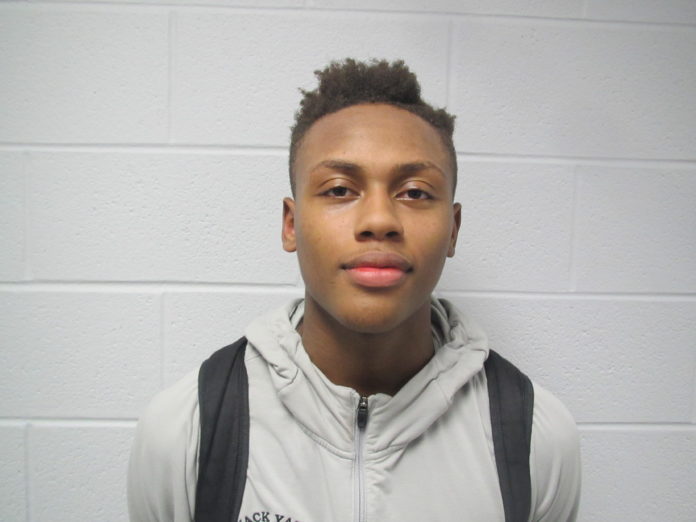 The No. 2 Class 4A state-ranked Lions made the journey to Channelview High School and overcame a sluggish start before demolishing the Mustangs 110-49 at the Bill Neal Center.

Junior Joquarius Valrie came off the bench with Yates trailing 12-9 in the first quarter and nailed three consecutive shots from beyond the three-point line to spark the Lions to a 24-17 advantage following the opening eight minutes of the contest.

Yates turned on the after-burners in the next three stanzas.

“I didn’t like the way we started the game at all with the five starters on the floor,” Wise said. “Luckily the second group came in and played the way we were supposed to be playing.”

Yates improved to 23-2 with the win as Valrie led a balanced Lions’ scoring attack with 21 points.

“Valrie is one of our better shooters and he’s one of seven or eight guys we look at as starters on this team,” Wise said. “He started half the season and then got hurt and was coming off the bench.

“When he’s shooting well it gives us that added dimension that prevents the opposition from doubling down in the post or concentrating on a particular player because all five guys we have out there can score,” Wise said.

Yates will next play either Hardin-Jefferson or Little Cypress-Mauriceville in the regional quarterfinals.