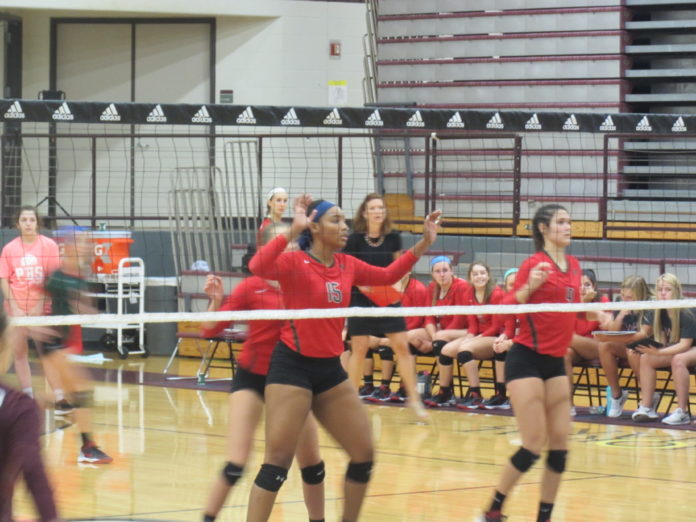 The first scrimmages for the 2017 high school volleyball season commence Aug. 4 and a handful of Houston area schools have already caught the attention of the Texas Girls Coaches Association.

In the TGCA preseason Class 6A state poll, defending Region III champion Clear Creek comes in at No. 2 with Conroe Oak Ridge No. 5, The Woodlands No. 8 and George Ranch No. 10.

The Woodlands fell to Oak Ridge in the 2016 Region II finals.

The Woodlands will be without former libero Mia Primavera who has moved on to Tulane. Newcomer of the year Georgia Murphy leads a mixture of seasoned veterans.

Murphy has been committed to the University of Oregon since her freshman year. She led the team with 43 aces and recorded 552 digs as a sophomore.

Carly Graham is a top returnee for Oak Ridge after posting 1,416 assists and 307 kills as a junior. 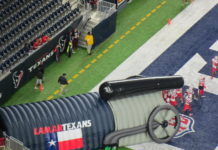 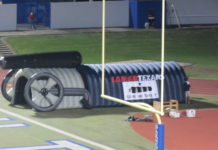 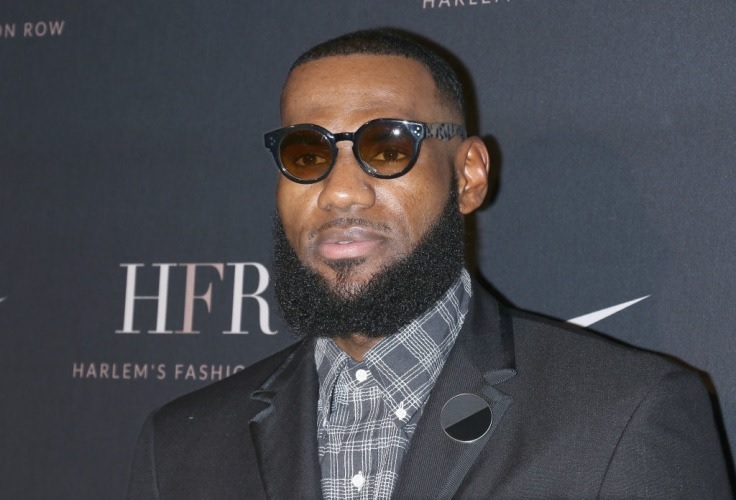 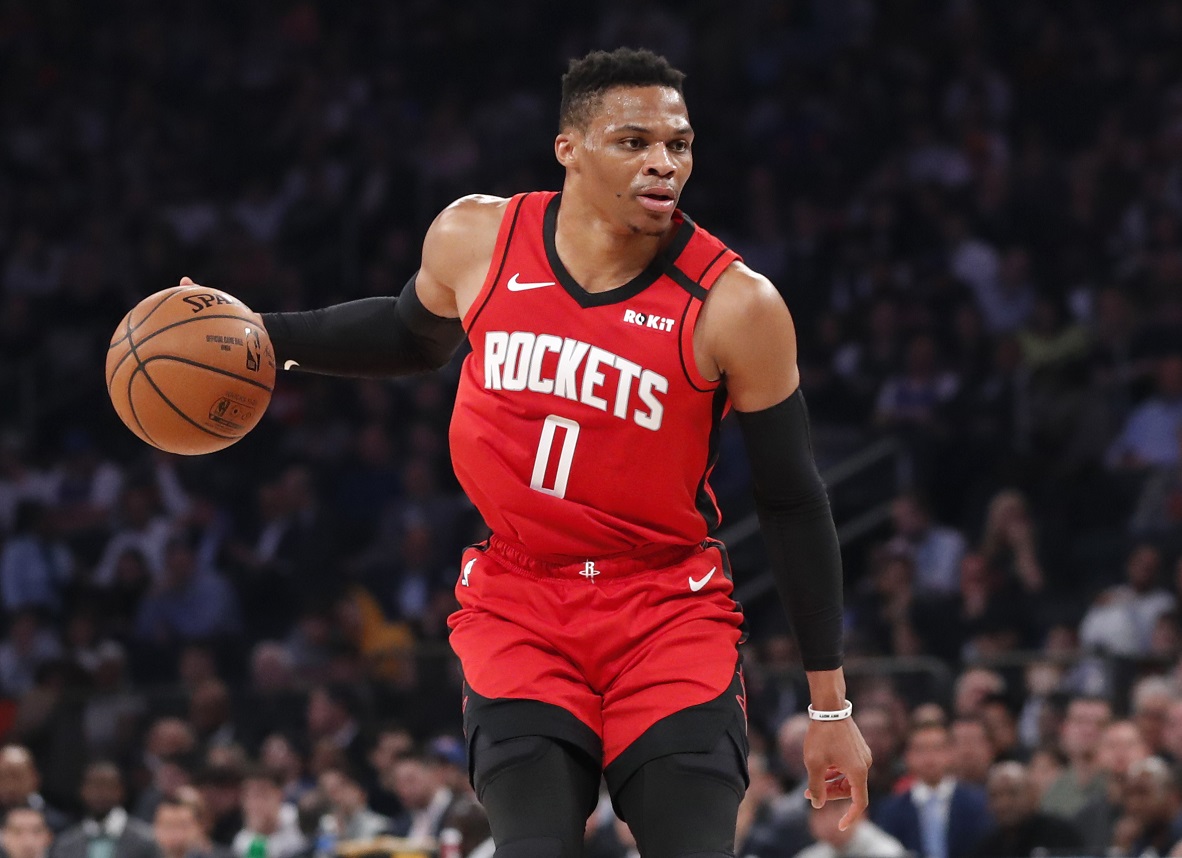