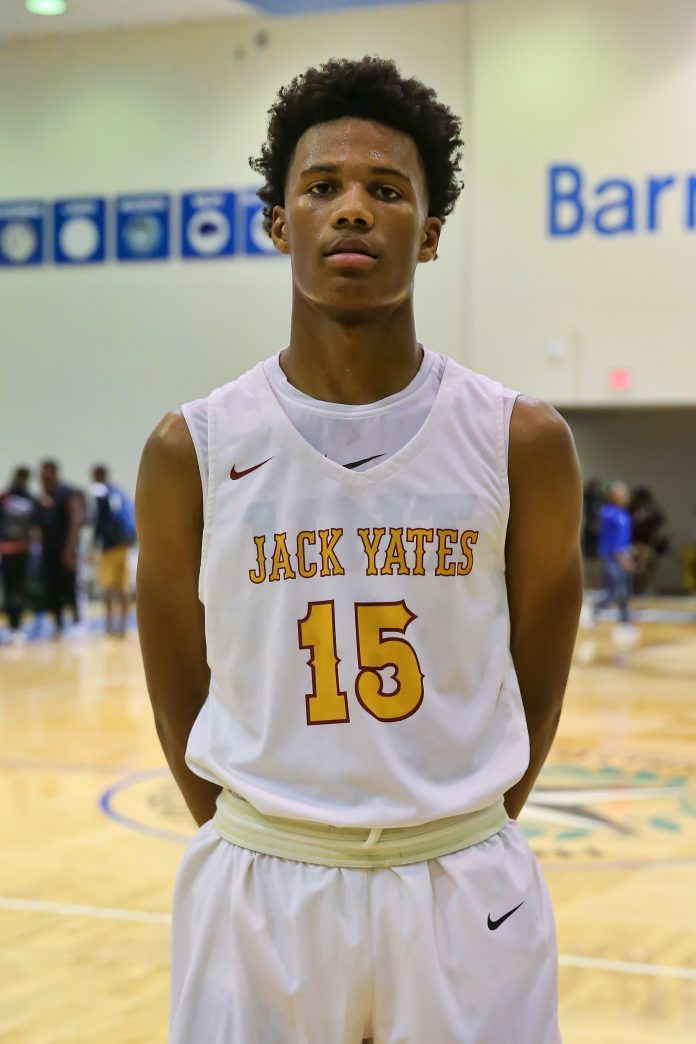 Jack Yates High School senior point forward, Rubin Jones, a University of North Texas commit, has a unique set of skills that have been on full display at the start of the early basketball season.

In Yates’ season opening 102-100 win over 6A playoff contender Katy Morton Ranch, which arguably has two of the most highly recruited ballers in the greater Houston area in point guard L.J. Cryer and big man Eddie Lampkin, Jones set himself apart when he racked up 27 points, 10 rebounds and nine steals.

In Yates’ next matchup against 5A contender Madison, Jones lead all scorers with 33 points in 113-99 victory over the Marlins.

“It is hard to point out one thing because he is so versatile – a 6-foot-5 point guard who sees the floor and passes the ball better than anybody I have ever had. At his height he can handle the ball, pass it and shoot it,” Wise said.

“When we run small, you can put him at the five [center] on defense which again shows you how versatile he is.”

The Defender spoke with Jones after his team defeated Madison to discuss his playing style, passing vision and how he intends to cap off the season of with a state championship.

Jones:I just play any position where the coach needs me and I make everyone better as a playmaker.

Defender: Walk us through your vision on the court?

Jones:I don’t really think too much about it. I see the open man and they are going to get the ball. I know everybody can make shoots so I’m going to get everybody the ball.

Defender: What have been your squad’s keys to success early on this season?

Jones:We just play as hard as we can. We made it to state last year and fell short and I don’t like that feeling. We are going to make it this year and we are going to win it.

Defender: How would you say your game has grown since last year’s state championship run?

Jones:I know I am more athletic and I study the game more. I don’t really think about the next move; it just comes to me naturally because of how much I watch the game and study basketball.

Defender: What will it take for Yates to finish what you started last year and take home the state title?

Jones:Last year we had a lot of injuries and that is really what made us fall short. This year everybody is healthy, everybody is on the same page and we are going to win it all. 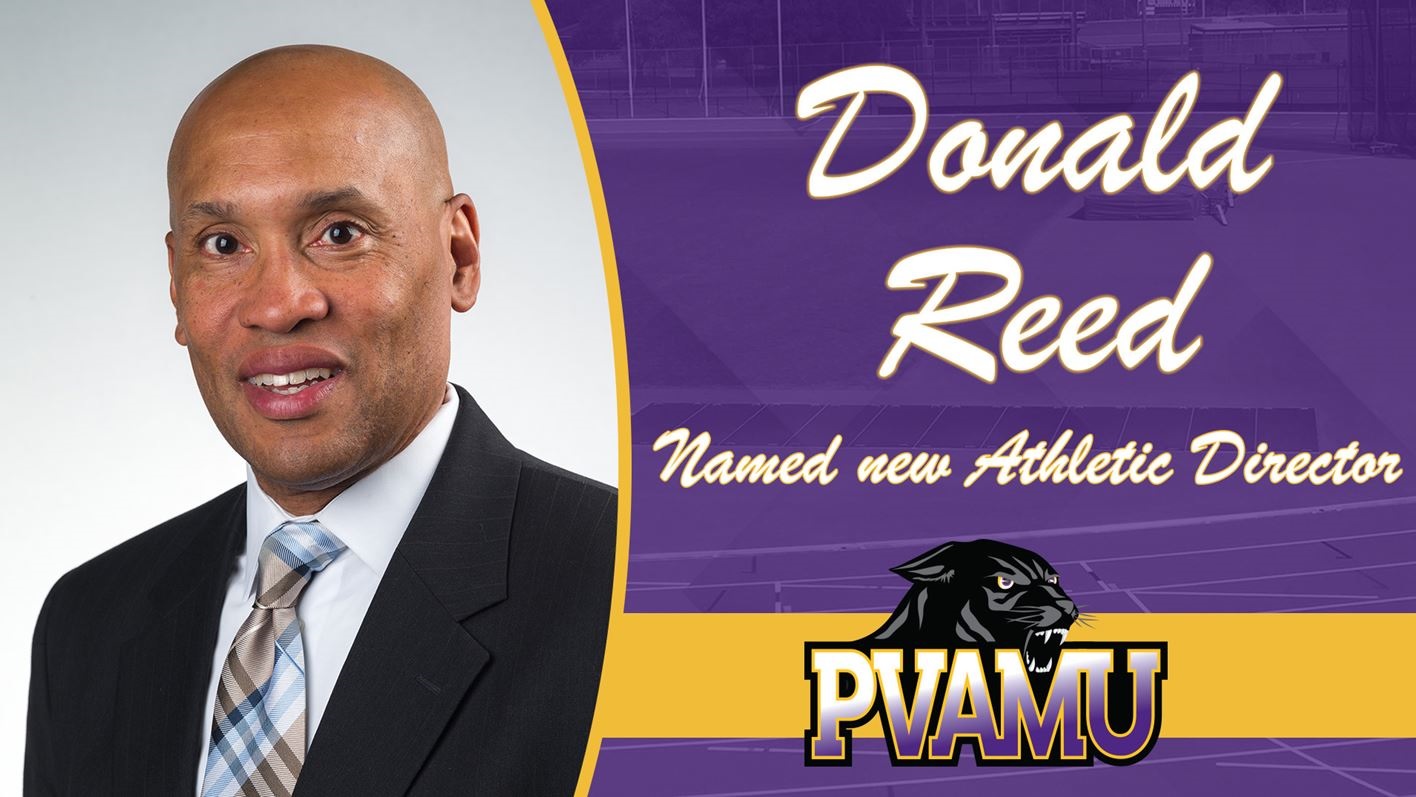